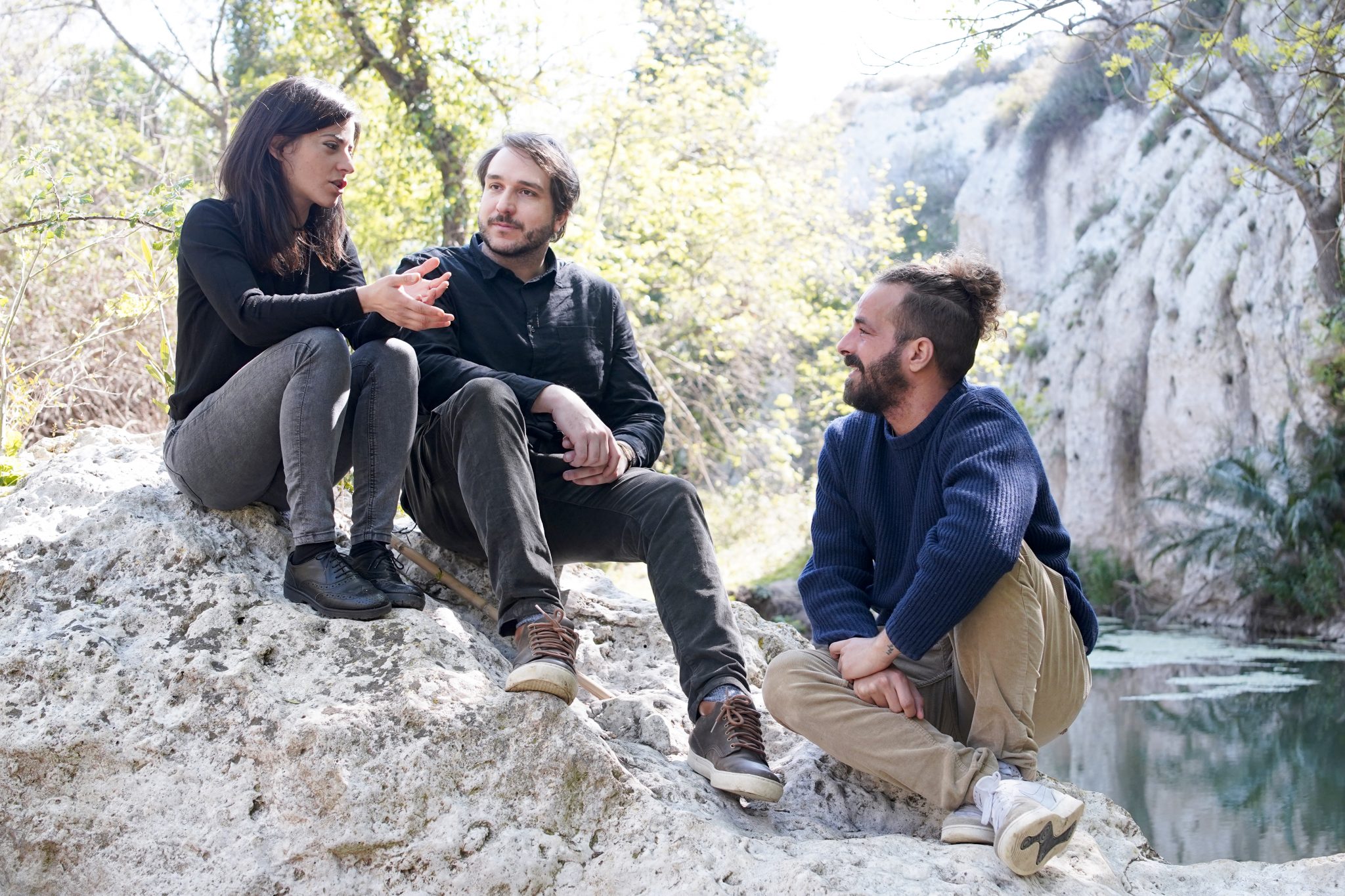 Mediterranean cities like Valletta (Malta), Cadiz (Spain), Palermo (Sicily) or Zakynthos (a Greek island) are world famous for their ancient historical architecture. But what strikes the visitor is the large number of water tanks and other technical elements covering the roofs, terraces, streets, balconies and even the historic buildings of the cities.

Water reservoirs are particularly useful in places affected by drought, but for Domenico Pititto, founder and CEO of Jebbia, these plastic structures “destroy the authenticity and magic” of Mediterranean towns and villages.

Domenico and his friends, Alessandro Trovato (an expert in circular business models) and Roberta Suppo (an engineer and architect), started talking about this issue during the second lockdown in Italy, in the fall of 2020.

“We reflected and discussed how certain technical elements of our city, in particular the water tanks, had a negative impact on the landscape and the urban heritage of our city,” explains Domenico.

Not only do they degrade the authenticity of urban and architectural heritage (in cities that often depend on tourism for their economic well-being), but research also shows that, if not properly capped, these reservoirs can become a breeding ground for harmful organisms and sediments such as microplastic pollutants to spread.

The three friends had the idea of ​​enhancing the architectural heritage of the Mediterranean cities to which they are particularly attached. Their product, a green cover made of reusable material, will “simply” hide and cover electrical cabins, water tanks, air conditioning motors and other technical elements that invade many roofs and terraces. One unit of their modular garden even has a pocket containing native plants that have been carefully selected for their ability to adapt to different and extreme environments.

A few months after their first discussion, Domenico, Alessandro and Roberta took part in the Hackathon Resto al Sud organized by Invitalia in Bologna and ended up winning the Best Concept Award with Jebbia.

The name they chose for their start-up shows the affiliation that the three friends have for Mediterranean culture, history and architecture. Domenico explains that “Gebbia” is a word of Arabic origin, and in Sicilian it refers to the cisterns found in the countryside which are used to collect water for irrigation.

With Jebbia, the team came up with a versatile solution that has a multitude of beneficial impacts. It “absorbs CO2, improves the quality of water in reservoirs, extends the life of technical elements, and it also reuses technical spaces to increase the urban landscape by creating a dense network of green spots, lowering the phenomenon heat wave and the damage. water bombs”, explains Domenico.

The team participated and won a prize during the 2021 edition of the Climathon organized in Cagliari. Climathon is a local program orchestrated by EIT Climate-KIC that encourages citizens to think about local solutions to transform their city towards a zero carbon economy as well as to mitigate and adapt to climate change. The theme of the ideathon was how to rethink urban landscapes to support adaptation to climate change, and their challenge was around urban voids and residual spaces as drivers of adaptation processes.

“In a few weeks, our first prototype will be ready, and we look forward to collecting the data to improve our project. During this time, we are developing our start-up, adding new professionals to the team as well as partners who will help us enter the market”, explains Domenico.

Jebbia won first prize (€3,000) at the EIT Community New European Bauhaus Ideation Awards, a competition organized by the European Union to celebrate existing beautiful, sustainable and inclusive achievements and help younger generations to further develop the concepts and ideas. emerging. They are now in the running for the Grand Jury Prize at the upcoming EIT Community New European Bauhaus Ideathon awards ceremony taking place during the European New Bauhaus Festival from June 9-12, 2022.

“This award is important for Jebbia, it helps us to promote our project, to strengthen our network, to create relationships with new partners and to share our ideas with other young professionals from all over Europe”, says Domenico.

More information on how to register for the EIT Community’s New European Bauhaus Idea Award Ceremony can be found here.