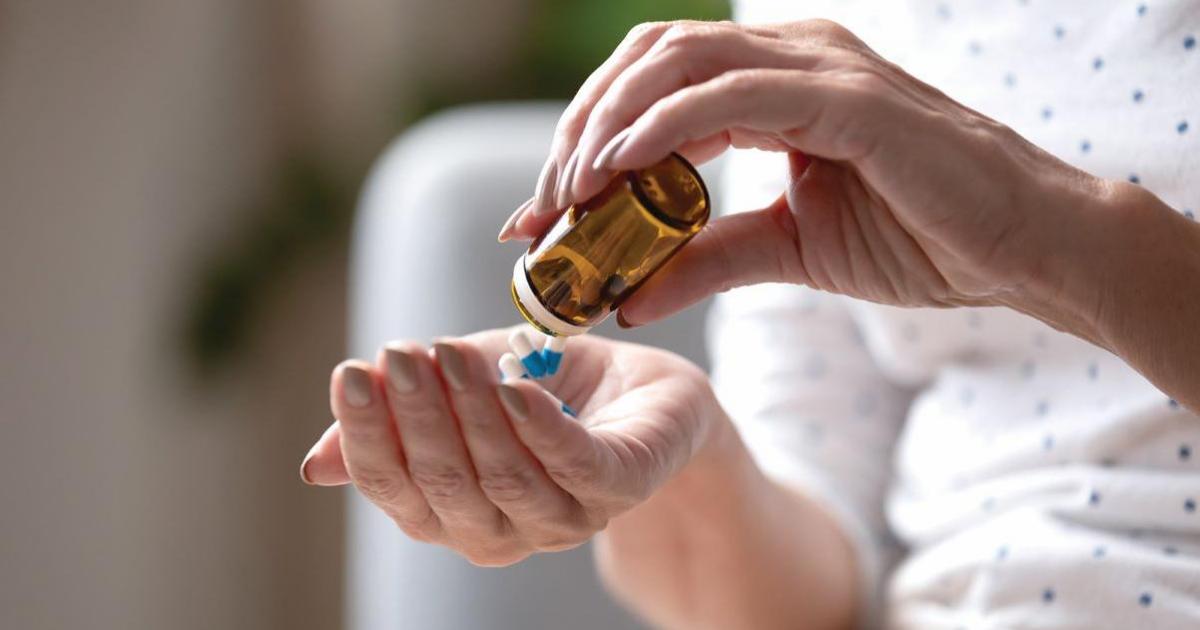 There has been a significant drop in the use of antibiotics in Malta in the first year of the pandemic, according to a new analysis.

Figures from the European Union show an almost 20% drop in overall antibiotic consumption in Malta in 2020, compared to the previous year.

This is a larger drop than the EU average of over 15%.

The European Center for Disease Prevention and Control noted that the decrease “had a more noticeable effect in countries where overuse and inappropriate use was common before the COVID-19 pandemic.”

He said the decline in use was mainly in the community sector. Malta was one of seven countries that reported a decrease in prescriptions in the community – that is, by family physicians – alongside an increase in the hospital sector.

The EU has worked to reduce the number of unnecessary prescriptions in order to tackle the growing threat of antibiotic resistance.

When last-line antibiotics are no longer effective, there are only limited treatment options left and these may not work in all situations, sometimes leading to fatal outcomes.

The “sharp” decline in antibiotic consumption in the European Union has been attributed to a drop in the number of primary care visits, either because of a reluctance to seek treatment for mild and self-limiting infections, or difficulty in getting an appointment for a consultation. , the EU agency said.

Anthony Azzopardi, president of the Association of Private Family Physicians, said his own prescriptions for antibiotics were “few and far between” due to a reduction in respiratory and pulmonary infections.

He echoed some of the reasons listed by the ECDC, as well as a willingness to stop taking antibiotics unnecessarily.

Along with COVID-19 measures, including less person-to-person transmission, he also mentioned the fact that children were out of school last year, which means the biggest disease transmitter has been wiped out.

Azzopardi said the decrease was also evidenced by the fact that pharmacies were not selling the antibiotics they had in stock.

In 2020, the average total consumption of antibacterials for systemic use (community and hospital sectors combined) in the EU was 16.4 DDD (defined daily dose) per 1,000 inhabitants per day, compared to 19.9 DDD in the year former.

The drop was also attributed to the reported low incidence of non-COVID-19 respiratory tract infections in the community in EU countries in 2020, a likely consequence of the many non-pharmaceutical interventions, such as remoteness physical, blockages, respiratory etiquette. , use of face masks and promotion of hand hygiene, all measures put in place in response to the pandemic.

Among the 27 member countries, penicillins were the most frequently used antibacterials, according to the data.

Despite the pandemic-induced decline, however, ECDC noted that levels of antimicrobial resistance (AMR) remained high for several important combinations of bacterial species and antimicrobial groups, with the highest percentages generally reported by countries. from southern and eastern Europe. .

â€œAlthough a decrease in antibiotic consumption has been observed in these countries, preliminary results from the eastern part of the European Region of the World Health Organization and Central Asia indicate that over time time, the use of antibiotics has increased, â€said Hans Henri P. Kluge, WHO Regional Director. for Europe, says.

“We know that access to antibiotics is a big concern, over-the-counter sales still occur in parts of the European region and the available antibiotics are often associated with the highest risk of developing resistance.”

An increase in the public health response is essential and actions are stepped up to make the fight against AMR a priority, said Stella Kyriakides, European Commissioner for Health and Food Safety.

Resistance to these also compromises the effectiveness of life-saving medical interventions such as organ transplantation.

ECDC estimates that each year more than 670,000 infections occur in the European Union due to bacterial resistance to antibiotics and that around 33,000 people die as a direct result, with the health burden comparable to that of influenza, tuberculosis and HIV / AIDS. combined.

Independent journalism costs money. Times of Malta support for the price of a coffee.

Residents of tiny Cape Breton community left with no way out, no phones or internet