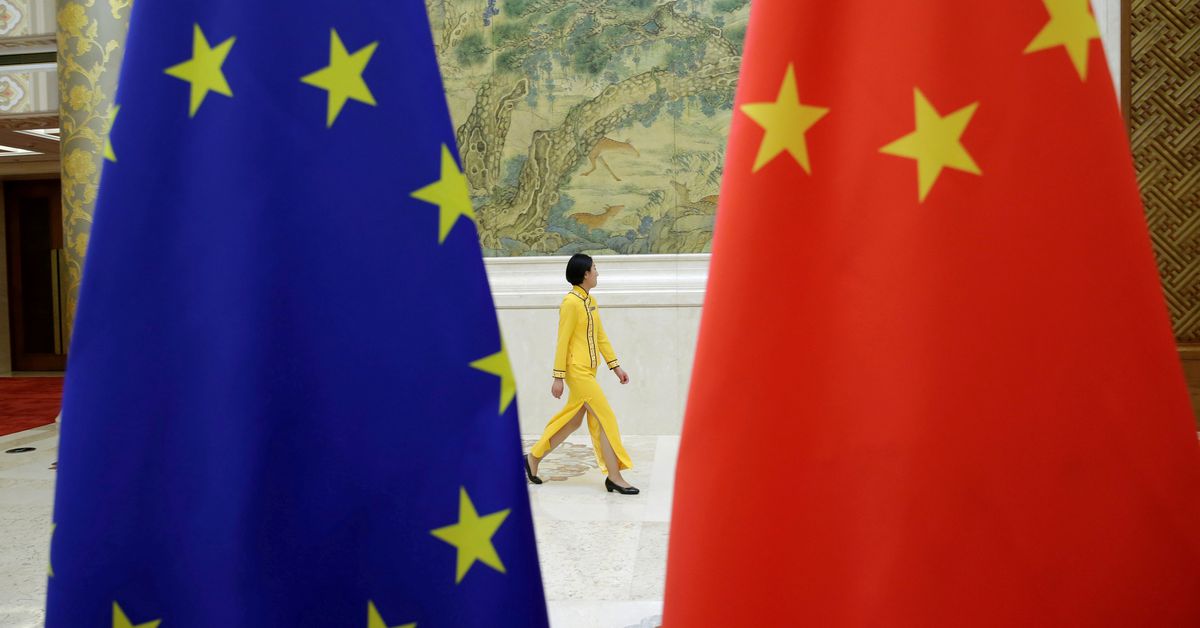 MELBOURNE, Jan 29 (Reuters) – Australia will seek to be included in consultations over a European Union-China trade dispute that the EU has launched at the World Trade Organization, the Australian minister said on Saturday. Trade.

The EU on Thursday launched a WTO challenge accusing China of discriminatory trade practices against Lithuania that it says threaten the integrity of the single market.

China has downgraded diplomatic ties with Lithuania and pressured multinationals to sever ties with the Baltic nation of 2.8 million people after allowing Taiwan to open a de facto embassy in Vilnius. L8N2U71GE

China’s restrictions include the refusal to clear Lithuanian goods by Chinese customs, the rejection of import applications from Lithuania and pressure on EU companies to remove Lithuanian content from online channels. supply when exporting to China.

China regards the self-governing island of Taiwan as its own territory.

Relations between Australia and China, its biggest trading partner, soured after Canberra banned Huawei Technologies from its 5G broadband network in 2018, toughened laws against foreign policy interference and called for an independent investigation into the origins of COVID-19.

Australia has lodged two complaints with the WTO in the past 18 months over duties imposed by China on imports of bottled wine and imports of barley. Read more

“Australia has a substantial interest in the issues raised in the dispute brought by the European Union against China…and will seek to participate in these consultations,” Trade Minister Dan Tehan said in a statement.

“Australia opposes the use of economic coercion and discriminatory and restrictive trade practices that undermine the rules-based international trading system and cause economic harm.”