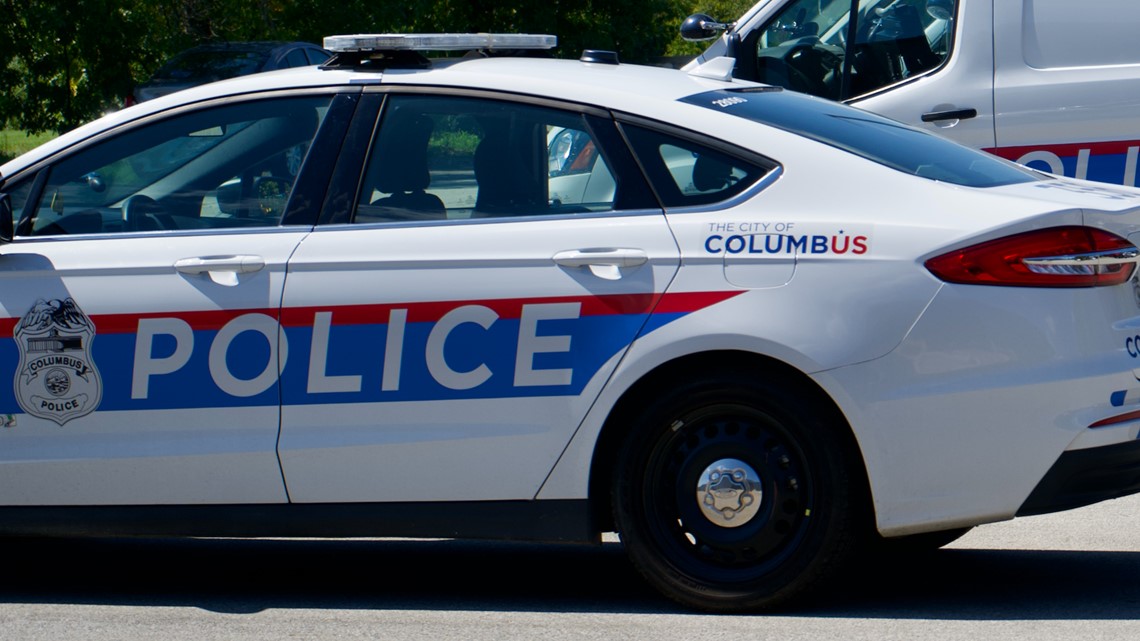 City council members say the ordinances are based on feedback from police and city residents and will foster interaction and trust between them.

COLUMBUS, Ohio — Members of the Columbus City Council will discuss two bills Monday that could bring changes to the city’s police department.

One of the orders, proposed by council member Rob Dorans, will require officers’ names and badge numbers to be placed on alternate uniforms and riot gear.

The legislation responds to complaints about police misconduct during summer protests in 2020, according to the city council.

Dorans said the legislation would improve trust between the community and the police while enabling transparency and accountability.

“I also sincerely believe that this legislation is also a benefit for officers, in the future there will be no possibility of an officer being wrongly identified and wrongly accused of misconduct due to lack of ID,” he said.

The second order proposed by Pro Tempore President Elizabeth Brown would limit the use of military-style equipment and tactics used by police. This equipment includes chemical agents, helicopters, explosives and pyrotechnics.

Brown said the ordinance is based on feedback from police and townspeople and will promote interaction and trust between them.

“Across our city and spanning nearly every vantage point, we are all seeking safe communities for ourselves, our families and our neighbors,” she said.

The city council will vote on both laws on Monday.

10TV has contacted the Columbus Police Division for comment.

You can read the full statement below:

“The FOP is most concerned about issues such as shamefully low bonds for violent offenders, the continued increase in violent crime, and the lack of respect for the rule of law in our city.

“We stand with our local law enforcement officers and thank them for their service during this difficult time.”

50 years after Ireland voted to join, what is the relationship between the two?