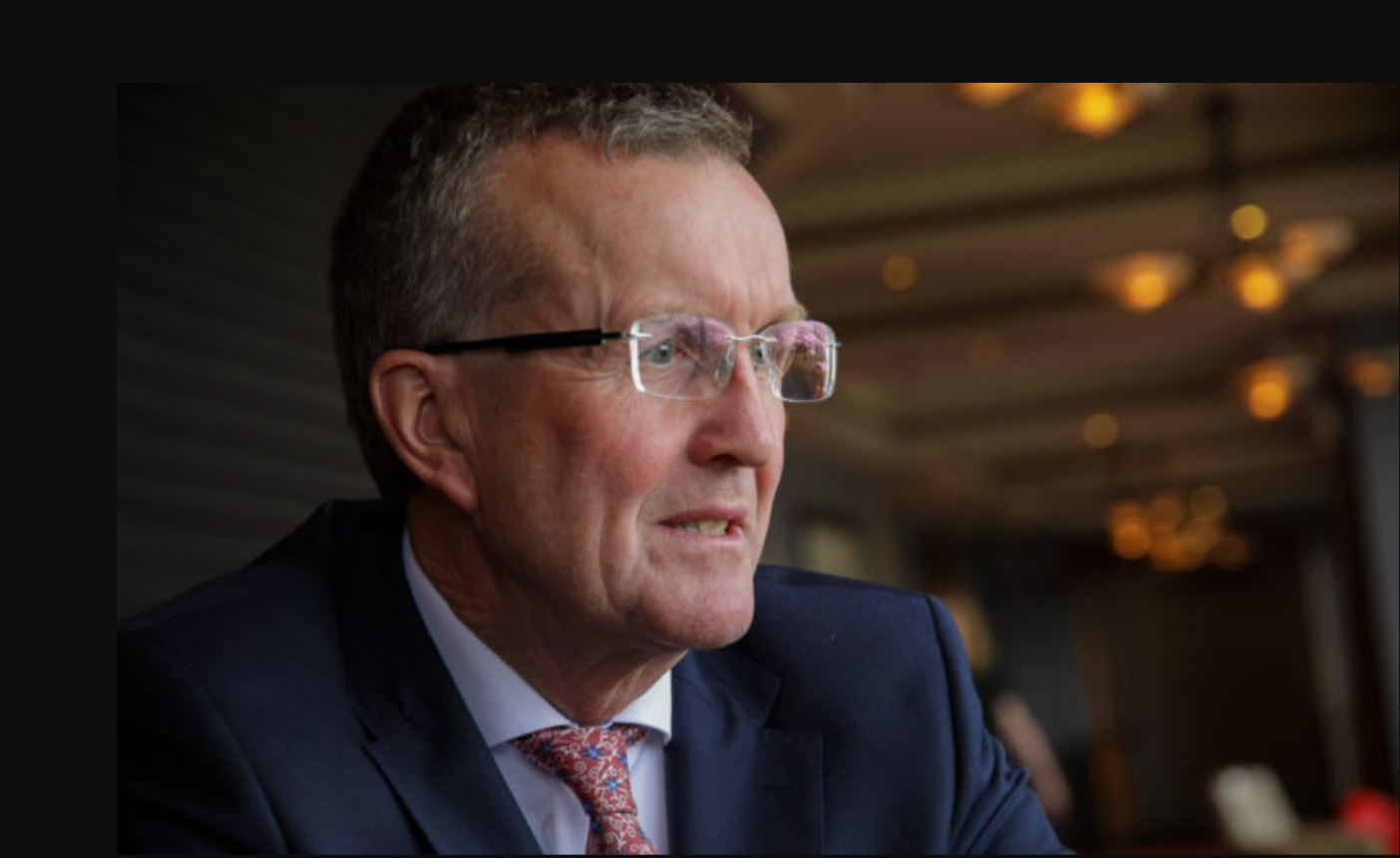 Copa-Cogeca welcomed the European Commission by opening “finally” an investigation into import duties on liquid fertilizers based on urea ammonium nitrate (UAN).

For several months, Copa-Cogeca has been wondering about “the usefulness of the anti-dumping measures applied at European level on UAN fertilizers”.

“With record prices this winter and an increasingly untenable situation at farm level, DG Trade has decided to open an investigation into the real impact on these anti-dumping duties.

“Copa and Cogeca welcome this first step which could lead to the elimination of anti-dumping taxes and ask the European Commission to act quickly.

The European lobby group said that since the start of 2021, nitrogen fertilizer prices “have tripled”.

“They now represent 55% of input costs for farmers in Europe. In addition to this increase, the volumes offered in the off-season have been lower than normal and distributors are already not sure that they can meet all farmers’ demands by the spring use period in many Member States. .

“These conditions severely compromise the production capacities of farmers, who are exposed both to the volatility of the international crop market and to distortions of competition with other farmers around the world in an overly protected European fertilizer market.

“The price of fertilizers, especially nitrogen solutions, is linked to rising global demand for fertilizer and rising gas and sea freight prices, as well as insufficient competition in the EU’s internal market.

“What the public understands less often is that the nitrogen barriers and anti-dumping taxes on UANs in place at the EU level have become a major obstacle for farmers and expose them to excessive prices. and a real risk of a shortage of supply.

“It’s a first step; the commission decided to listen to concerns expressed by the farming community about the overprotected fertilizer market.

“With UAN prices above 750 € / t, it is clearly necessary to act quickly as the situation remains tense in several Member States.

“We therefore hope that the investigation launched by the European Commission can be concluded within a period taking into account the critical situation on the farms.”

Copa-Cogeca, supported by the IFA, lodged a complaint with DG Trade at the end of April.

This resulted in the initiation of an investigation to see whether fertilizer manufacturers would suffer “threat of injury” if the anti-dumping measure on UANs was suspended.

The farmers “argue that the excessive profits made by the fertilizer manufacturers, represented by Fertilizers Europe, mean that such a threat is unfounded”.

Meanwhile, the annual cost to EU farmers of the UAN anti-dumping measure alone is estimated to range from € 545 million to € 1.1 billion.

“It is imperative that farmers make their voices heard by commission officials. Current fertilizer prices, which have more than doubled in the past 12 months, are unsustainable and now stand at a level that threatens European food production.

MEPs will have the opportunity to question the committee during an exchange of views on anti-dumping measures on fertilizers in the Agriculture Committee on 30 November.

Give your opinion on Woden’s new city center