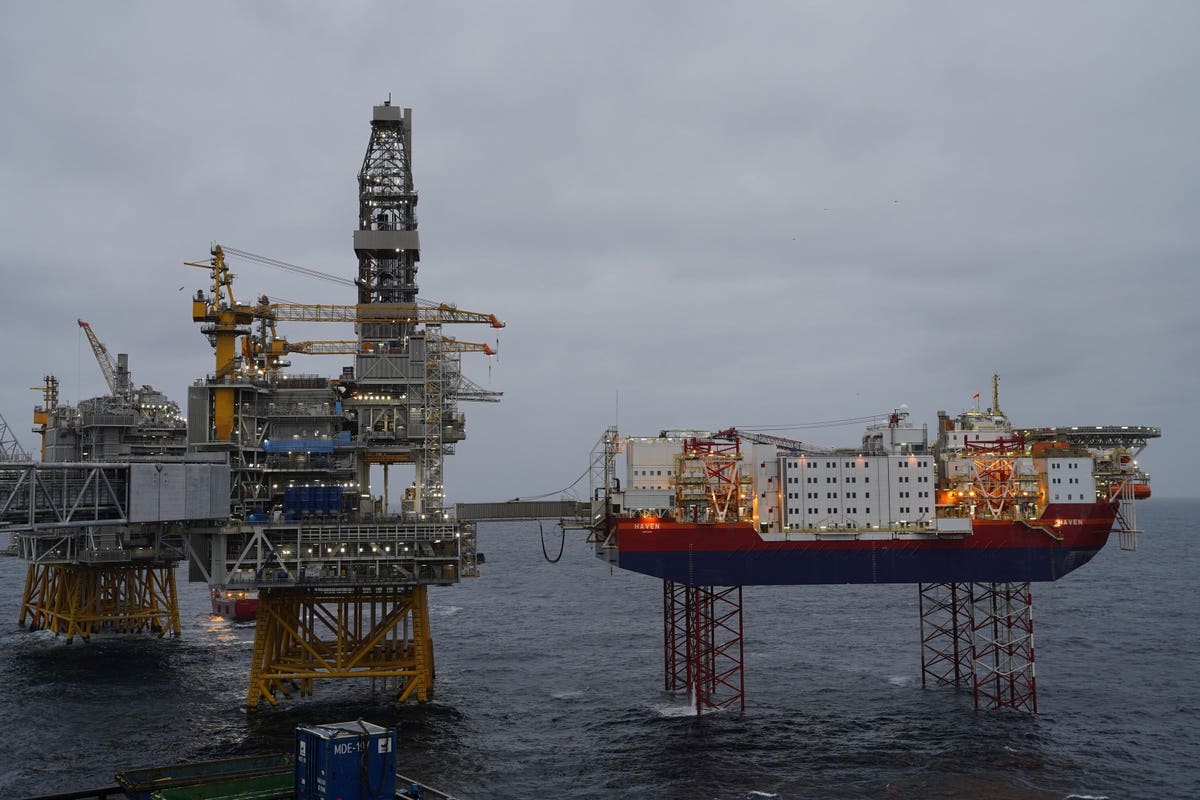 This week, DNV gave a live presentation of its 2021 energy transition outlook. This offered a forecast of things to come from an independent and reliable company. Readers of oil and gas can get a better idea of ​​the global role of government policy, the rate of switch from fossil fuels to renewables, future supplies of oil and gas, and liquid hydrogen.

DNV, based in Norway, is engaged in safeguarding life, property and the environment. DNV is committed to the safety and sustainability of business organizations. They provide classification and technical assurance as well as software and independent expert advisory services to the marine, oil and gas and energy industries.

Here are some highlights of the two-hour program. To effectively achieve the highlights, I have not included the full attributions, as they can be found in the reports.

Energy policy is the key. To illustrate, China is a major investor in the transition, even going so far as to purchase the rare metals needed for solar and battery construction.

Norway’s goal is to reduce greenhouse gas (GHG) emissions by 50-55% by 2030 and to decarbonize fossil fuels. They have a culture of innovation that leads to shipping, offshore wind power and carbon capture and storage (CCS). The country has been successful in encouraging electric vehicles (EVs) so that 60% of new vehicles sold are EVs.

Global warming requires collaboration between countries because it is a global problem, but there is a short window for action. Norway will support vulnerable countries, but notes that 12 of the 20 countries most vulnerable to global warming are engaged in violent military conflicts. Security in the face of climate change is therefore important.

DNV President Remi Eriksen said Norway is a model for the European Green Agreement and is looking for partnerships with other countries. One of the biggest challenges is that the rules and regulations are overwhelming and need to be standardized across countries.

The prediction of DNV (Figure 1) is that for 5 years there will be no improvement in the ratio of fossil fuels vs renewables. But after that, GHGs will decrease by 9% by 2030 and 45% in 2050. But GHG emissions by 2050 will be close to 20 Giga-tonnes per year (Gt / year) and far from emissions really. zero – and too far for carbon capture storage (CCS) to bury the “leftovers” underground and bring the world to net zero.

On the positive side. 25% of the world’s electricity is now renewable and growing at a good rate: transport is an important factor. Wind and solar are expected to be almost equal by 2050 (Figure 2). Coal is set to be phased out by 2050, but gas-fired power plants remain in place and remain at 22% by 2050.

Future oil and gas supplies. Globally, oil and coal supplies are expected to decline steadily after 2025 (Figure 3). But natural gas is the only fossil fuel that remains fairly constant until 2050. This adds credence to the concept of natural gas as a house halfway between fossil and renewables.

But in 2050, 85% of gas is not carbon free. The remaining 15% fraction is biomethane and natural gas supply with CCS to offset carbon.

Sectors difficult to cut. These are illustrated in Figure 4 and by far the worst is process heat. Examples are the manufacture of steel and cement. Although total GHG emissions decreased by 45% between 2019 and 2050, hard-to-reduce sectors will account for almost half of all remaining emissions.

Liquid hydrogen. It will only be 5% of all energy by 2050, mainly because it will arrive too late on the market. Hydrogen is expensive now, and it will be necessary to wait until 2033 to match the price of solar and wind power in 2010-2015. Prices are falling, of course, but if 2020 is a benchmark marker, it will be necessary to wait until 2045 for hydrogen to reach the price in 2020. It seems to be too little too late.

The president of DNV ended by underlining that after all the progress made, to reach the Parisian objective of increasing the temperature of 1.5 ° C, it would be necessary to accelerate electrification by renewables, and to accelerate the production of hydrogen.