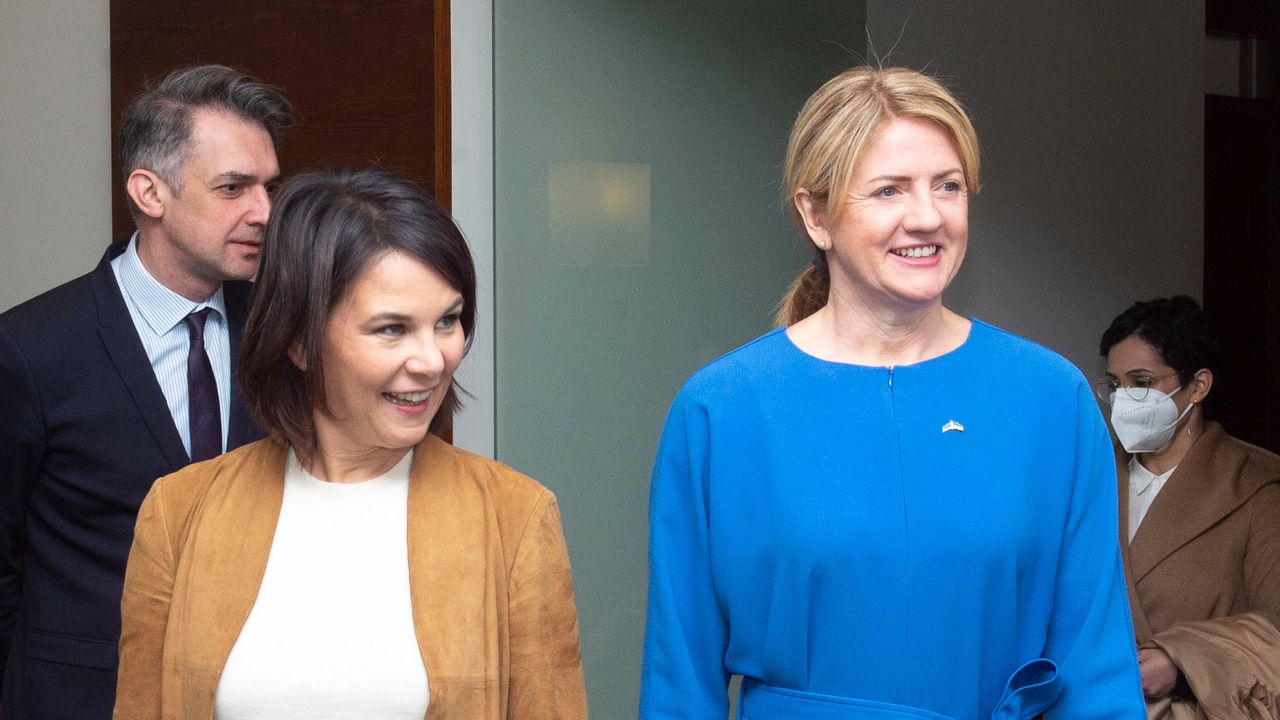 The 27 governments of the European Union have agreed on a “complete suspension” of the visa agreement between the EU and Russia. As a result, the number of new visas for Russian citizens will be “significantly reduced”, EU Foreign Commissioner Josep Borrell said last Wednesday at a summit of EU foreign ministers in Prague.

The measures include doubling the visa fee from 35 euros to 80 euros and eliminating the standard processing time of ten calendar days after receiving an application. A freeze on the 12 million visas currently valid is also being considered by EU officials. Borrell justified the aggressive move by citing a “significant increase in border crossings from Russia to neighboring countries,” which would pose a “security risk.”

In addition to the millions of holidaymakers directly affected, Russia’s middle and working class citizens must also be systematically excluded from Europe. Just days after the start of the war, the EU imposed an airspace ban on Russian planes and airlines, which has since forced Russian holidaymakers to enter the EU overland via Finland , Estonia and Lithuania, where they face open hostility from governments and authorities. .

The visa agreement between the EU and Russia had facilitated the issuance of visas for travelers since 2007 but, after the start of the war, it was initially suspended for businessmen, government officials and the diplomats. German Foreign Minister Annalena Baerbock (Green Party) – who is believed to have played a key role behind the scenes in the negotiation of the agreement between EU states – explained that in the future, demands for visas for Russian citizens would take “several months in case of doubt”. ”.

For the pro-European oligarchs, however, all doors remain open. According to a daily article Die Welt, front companies and offshore registrations are commonly used to disguise aircraft owners and circumvent the airspace ban. Those who can invest between 1.15 and 2 million euros can also obtain citizenship documents in Malta, Cyprus and Bulgaria which guarantee freedom of movement throughout the Schengen area.

A number of EU states had called for even more comprehensive measures, including a complete halt to visa issuance. These included the Baltic countries as well as Poland, Finland, Sweden and Denmark. Estonia, Latvia, Finland and the Czech Republic – which currently holds the EU presidency – have already announced or introduced such travel bans. According to the review The SpiegelBaerbock warned that the goal of Western sanctions must be to ensure that the Russian people turn “against their own president”.

In reality, the measures are an escalation of the collective forms of punishment against Russia deployed by EU states since the start of the war in Ukraine. The measures are aimed at fueling the war and strengthening the most right-wing forces in Russia, Ukraine and EU countries.

The war is a deadly proxy war, sparked by the invading Russian army but systematically provoked and planned by the major Western powers for many years. Contrary to the deafening propaganda of the bourgeois governments and media, the NATO powers, by arming Ukraine and weakening Russia, are pursuing an imperialist program aimed at bringing Ukraine under Western control and dividing Russia.

The visa restrictions are part of efforts by EU states to foment nationalist unrest and attack anti-war sentiments, which have deep roots in the working class after both world wars. By pressuring and attacking Russian artists, scientists and now travelers, the aim is to prepare the peoples of Europe for even more brutal wars, possibly even nuclear war with millions of lives at stake. .

Baerbock made it clear to the press that the end of the visa deal was the prelude to an aggressive “strategic shift” in European Union policy towards Russia. This includes “four points”: more “support for Ukraine”, “support for Russian opponents of the regime”, “strengthening our own defenses” and “cooperation with global partners to defend international law “.

When a German Foreign Minister speaks of “working with global partners to uphold international law”, this should be understood as a thinly veiled threat. This means that the NATO powers and their allies – who have been responsible for countless wars, mass bombings, coups and drone terror all over the world over the past decades – must have the exclusive right to violate “international law” in order to advance their imperialist interests.

What Baerbock, Borrell and European capitalist governments have in mind is a comprehensive strategy of militarization that subordinates all aspects of social life to a war-based policy. As Baerbock herself underlined, there must be “no relaxation” vis-à-vis Russia, “neither in support for Ukraine nor in sanctions”. With “social peace” at stake due to Europe’s energy dependence, a “more resilient” society was needed in addition to “new technologies and equipment”.

The ‘four points’ were elaborated in a document by Baerbock and French Foreign Minister Catherine Colonna and presented to other member states at the informal meeting of EU foreign ministers in Prague as a ‘proposal for discussion “. The newspaper, classified as “confidential” but made available to the Deutsche Presse-Agentur, specifies that “Russia’s war against Ukraine must turn into a strategic failure”. This failure is defined in the “broadest sense” and includes “decoupling from Russia in the field of energy”.