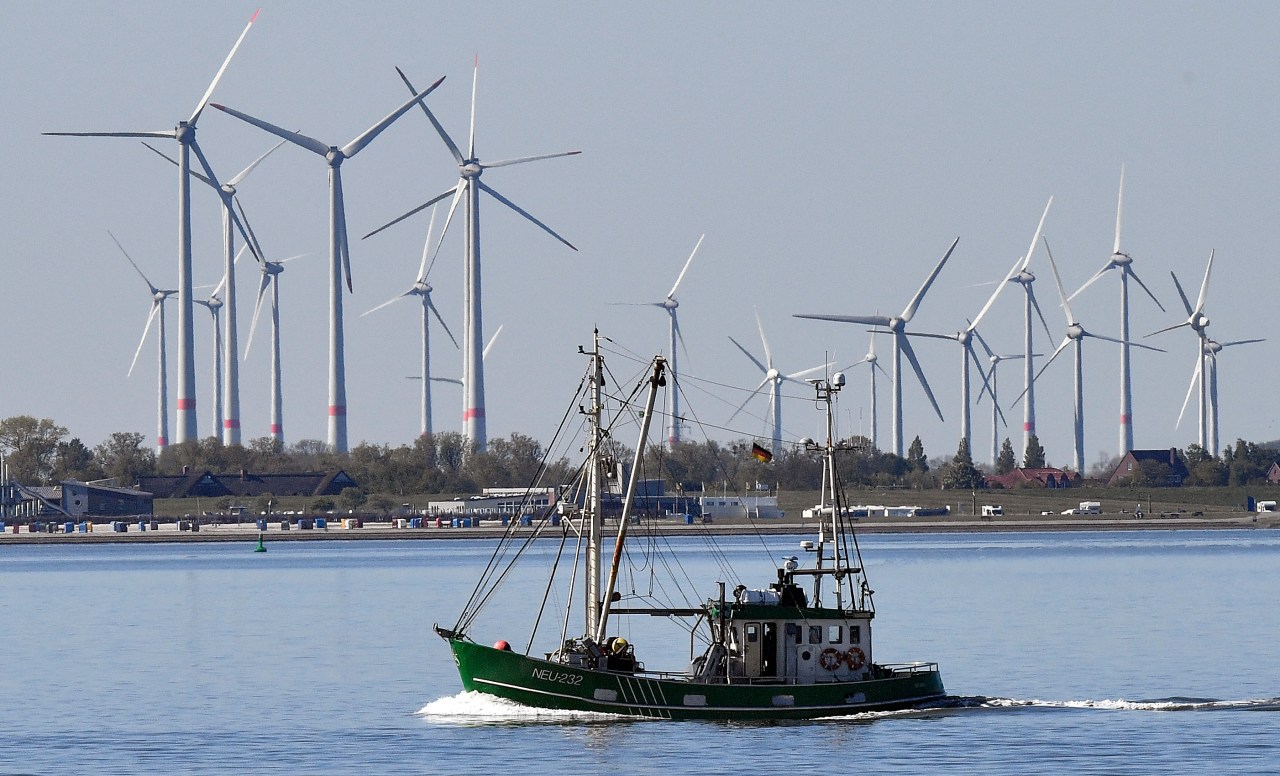 On July 1, the European Union (EU) and the United Kingdom (UK) pulled back from the brink of a trade war.

You read correctly. The EU took the UK to the World Trade Organization (WTO), but last week they reached an out-of-court settlement. The dispute is intriguing for several reasons. First, it is a coincidence that London’s first post-Brexit WTO dispute was filed by Brussels. Secondly, it is ironic that the EU is hitting the UK over a green energy scheme popular across Europe. Third, the Brussels argument rests on a single lawsuit, which is rare, to say the least.

But things are often more complicated than they first appear.

To begin with, the EU case concerns the UK Contracts for Difference (CfD) regime. The CfD encourages green energy production by paying low-carbon energy suppliers more stable wholesale prices, the idea being to smooth out market volatility. But there is a catch. The UK eligibility rules were drafted with ‘local content’ requirements, meaning that if a supplier were to use wind turbines, for example, the turbines would have to include a given percentage of UK inputs. Brussels insisted it harmed EU exporters, breached WTO law and should be removed from the requirements of the UK’s CfD scheme.

This is exactly what the amicable settlement aims to do. It allows the UK to collect information on local content from wind turbines and other green technologies, but does not require “any particular level of UK content” to benefit from the CfD scheme. Accordingly, the EU states that “it will not be necessary to pursue this matter further…”.

Countries often reach out-of-court settlements at the WTO. In fact, the WTO encourages them. But that’s unlikely to be the last we’ll hear about local content and green energy. That’s what makes this case so interesting. It was never just about the UK CfD. It was a jab at the front of every country preparing to spend lavishly on sourcing low-carbon energy and thinking about including local content requirements in their efforts.

To see why, consider two of the most counterintuitive things about this case. Firstly, if the EU focused only on the UK, one might have expected it to address the issue under the EU-UK Trade and Cooperation Agreement (ACT). The ATT is the post-Brexit EU-UK trade deal, and like the WTO, it prohibits local content requirements. The ATT has a key advantage, however, in that, unlike the WTO, third countries cannot join the case, increasing the chances of an amicable settlement.

Second, taking the case to the WTO presented legal risks. Having decided in 2014 that CfD schemes were legal forms of state aid, Brussels had to avoid raising questions about subsidies. Indeed, defeating the UK on subsidies would likely come back to haunt Europe, should the WTO decide that these CfD programs are illegal under international law.

The Biden administration’s latest online speech plan is as Orwellian as the previous What if we do as the British do and expect our presidents to step down?

In 2011, for example, Brussels brought a case at the WTO against Canada’s feed-in tariff (FIT) on renewable energy. EU hit Canada’s FIT on local content and subsidies. The WTO ruled against local content but did not resolve subsidies. The EU v UK CfD case was not going to help in this regard. In fact, a WTO victory over subsidies would have challenged Europe’s ECCs, not just those in the UK.

The most interesting thing about the UK’s first WTO case is that it’s usually not about the UK. Many countries are gearing up to use green policies as industrial policy, not always with their trade obligations in mind. By filing its case against the UK at the WTO, rather than under the ATT, Brussels has sent a clear message to other countries that deserves special attention. Don’t bet on them listening.

Explanation: what is behind North Macedonia’s long road to the European Union?