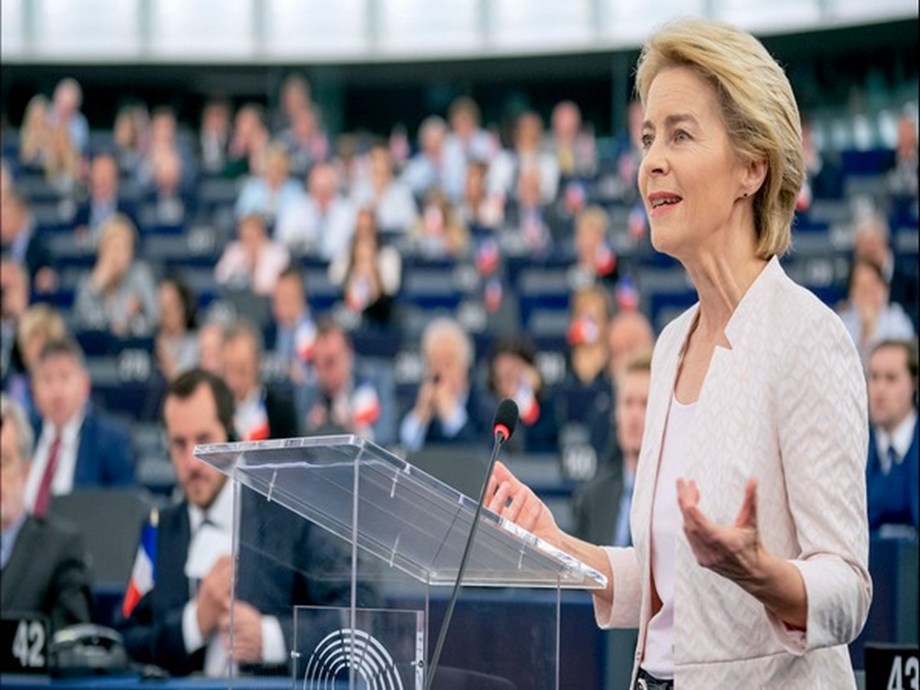 The European Union will not recognize the Taliban regime, imposed by violence, European Commission President Ursula Von der Leyen said on Saturday. The EU President, in a statement, said: “The European Union does not recognize the new regime, imposed by violence, but we must prevent the impending economic and social collapse facing the country. We must support the Afghan people. “

She also highlighted the humanitarian assistance provided to Afghanistan. “That is why, last month, we announced a package of â‚¬ 1 billion, including â‚¬ 300 million in humanitarian aid. The European Union will continue to engage with countries in the region.” , indicates the press release. Meanwhile, Russia, the United States, Japan, Canada, France and the United Kingdom have said they do not consider recognizing the government formed by the Taliban.

The Taliban entered Kabul on August 15, prompting the resignation of the US-backed government. Later in September, the party announced the composition of Afghanistan’s new interim government. The country is currently hit by the worsening economic, humanitarian and security crisis following the Taliban takeover. The international community, from governments to non-governmental organizations, has provided various assistance to the Afghan people. (ANI)

(This story was not edited by Devdiscourse staff and is auto-generated from a syndicated feed.)