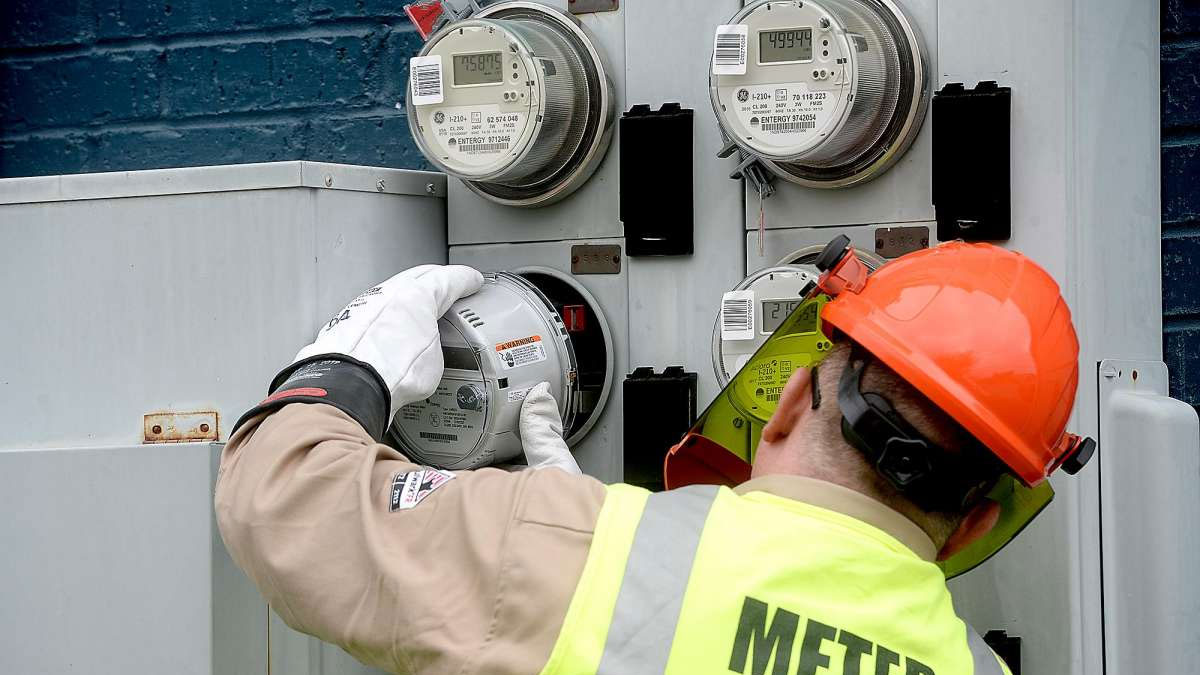 Eurelectric, EFET and WindEurope, the European associations representing the electricity sector, sent a letter to the leaders of the European Commission regarding the adverse effects of Emergency Ordinance 118/2021, in particular Article II (previously : amendment 11). The associations dispute the compatibility of this recovery mechanism with EU law.

On October 29, 2021, Romania adopted a new ordinance 118/2021 on urgent measures to deal with the effects of rising energy bills. The ordinance came into effect immediately on November 1.

The ordinance contains several welcome measures to ease the burden of the current rise in energy prices on the bills of end consumers, such as direct financial support to consumers or a reduction in taxes and levies, which are compatible with the EU rules and recommendations.

EFET, Eurelectric and WindEurope dispute the compatibility of the clawback mechanism with EU law. They recognize the concerns of the Romanian government regarding the affordability of energy supply for its citizens and industry. However, these associations consider that the introduction of a recovery mechanism on the production of renewable and low-carbon electricity is unwise because it misses the objective of protecting consumers from rising prices:

Ordinance 118/2021 introduces several measures aimed at protecting Romanian consumers from the recent rise in energy prices. The associations appreciate the intention of the Romanian government in this regard and welcome measures such as the compensation of bills for domestic consumers or the reduction of taxes, which are fully compatible with the recent toolbox presented by the European Commission.

“We are also pleased to note that following the intervention of market participants, the original draft amendment 12 to GEO 118/2021 – establishing a limit on the profits of sellers in the wholesale market – has been withdrawn from the final text of the ordinance.

However, the original draft Amendment 11 remains in GEO 118/2021 as Article II, introducing a clawback mechanism on renewable and low-carbon electricity producers: from November 1, 2021 to March 31, 2022 , sales of renewable, hydro and nuclear electricity production at prices above 450 LEI / MWh (around 90 EUR / MWh) will be taxed expost at 80%.

With this tax, the clawback mechanism modifies the relative costs of the different technologies. Against the recommendations of the European Commission and ACER, the mechanism directly interferes with market dynamics:

As cheap volumes disappear on the order of merit and are replaced by more expensive offers (from Romania or neighboring countries), the marginal spot price of electricity is likely to increase even more. As a result, rather than stabilizing prices, the clawback mechanism risks exacerbating price spikes in Romania and the wider region, to the detriment of consumers.

In addition, the clawback mechanism distinguishes between power producers with respect to renewable energy and low carbon generation, while producers of fossil fuels (coal, gas and cogeneration) are exempt from the mechanism. . This creates an uneven playing field between market players and distorts the signals for sending power generation to Romania and the region – with a direct risk of increasing Romania’s CO2 emissions in the short term. .

In the longer term, it also sends the wrong signal to all those involved in the country’s energy transition. Romania, like many EU Member States, is in dire need of investment in renewables, but also in innovative technologies that will support the transition, for example, demand response, electricity storage and power-to-X. The adoption of the clawback mechanism, without impact assessment or public consultation, is a very negative signal to investors. With degraded legal certainty, investments in new capacities in renewable energies and innovative technologies will become more expensive at best and, at worst, will not materialize. Ultimately, consumers will pay the bill for an energy system made more expensive by a measure meant to protect them, ”the letter read.

EFET, Eurelectric and WindEurope fully support the Romanian authorities’ wish to protect vulnerable citizens from peaks in energy prices. They firmly believe that the market is playing its role in ensuring stable and affordable energy prices for consumers. When additional support measures are needed, European rules and recommendations frame a range of solutions that do not negatively affect the functioning of the energy and emissions markets, nor the sector’s ability to pursue the energy transition. These measures support all vulnerable customers without compromising the market’s ability to serve them profitably over the long term.

Article II of Romanian Ordinance 118/2021 creates immediate and significant market distortions, as well as uncertainty for long-term investments in energy transition in Romania and beyond. EFET, Eurelectric and WindEurope call on the European Commission to immediately express its concern about the compatibility of Article II of GEO 118/2012 with Regulation 2019/943 and the provisions of the EU Treaty on investor protection. They also urge the European Commission to initiate a dialogue with the Romanian government with a view to deleting Article II of GEO 118/2021.