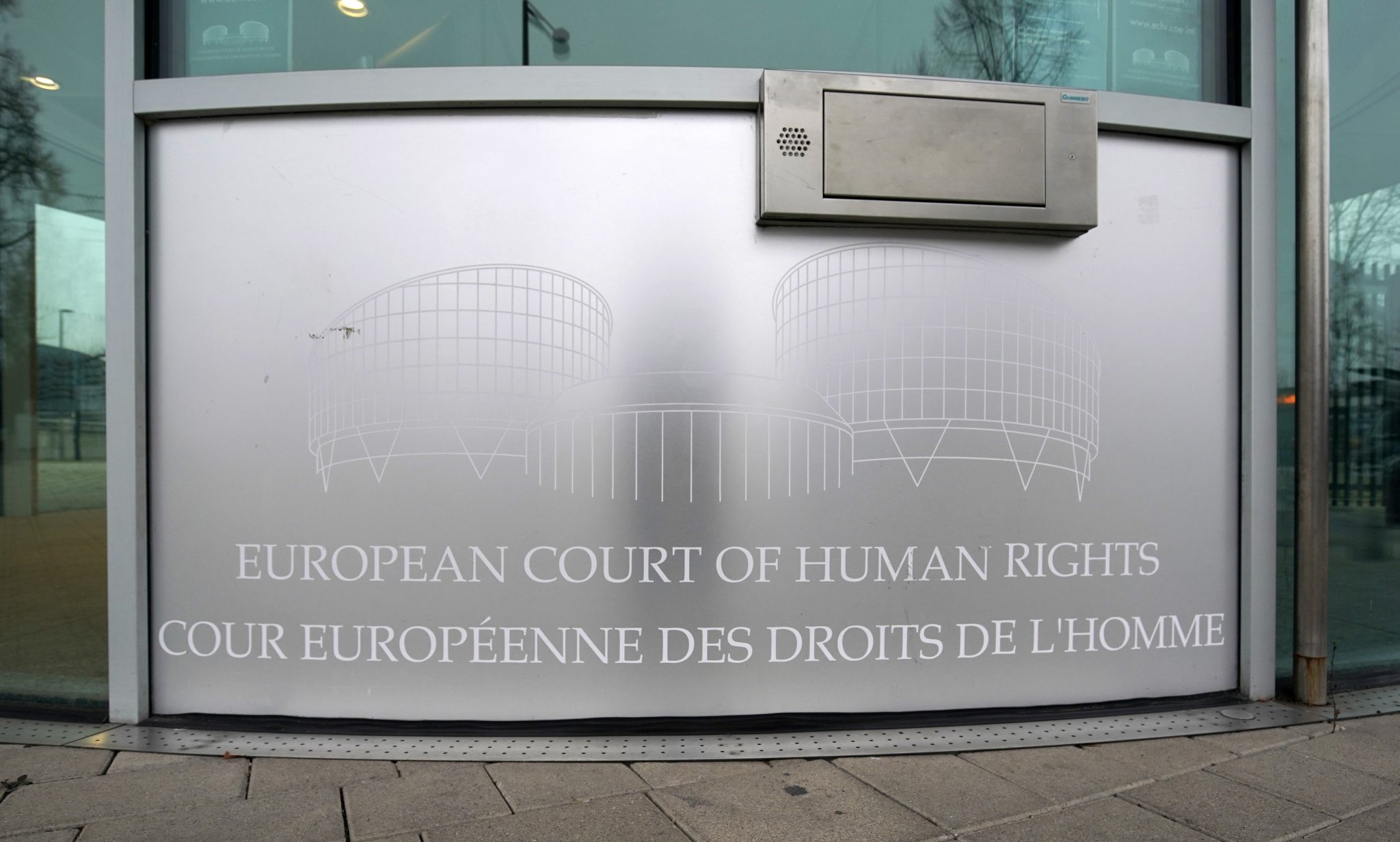 The European Court of Human Rights ruled on Tuesday that Bulgaria must compensate Hristina Stoyanova, whose 26-year-old son was the victim of a homophobic murder in Sofia in September 2008.

The court said Bulgaria should pay Stoyanova 7,000 euros in damages and 3,183.90 euros in costs and expenses for violating the European Convention on Human Rights.

The death of medical student Mihail Stoyanov was one of the most publicized homophobic crimes in Bulgarian history.

The three attackers were high school students who patrolled the capital’s Borisova Gradina park looking for people they thought were gay and decided to attack Stoyanov. The next morning, a passerby found her body and called the police.

The European Court held that, although the local courts had clearly established that the reason for the murder was the perpetrators’ hatred of LGBT people, this had no legal consequences because the Bulgarian criminal code does not cite homophobia as aggravating factor. .

The attackers were arrested in 2010, and two of them were convicted of aggravated murder. The other appeared as a witness at trial.

“This long-awaited ruling brings justice to all people in the LGBTI community,” Radoslav Stoyanov, an LGBT activist and member of the Bulgarian Helsinki Committee, said in a statement.

“When the perpetrator’s motive is based on the sexual orientation, gender identity or gender characteristics of the victim, it threatens all people who have the same orientation, gender identity or characteristics. If a person is killed today because they are homosexual, I, as a homosexual, have every reason to fear that I am a potential target,” he added.

Since the murder of Mihail Stoyanov, there have been various other homophobic crimes in Bulgaria.

In October 2020, gay teenagers were attacked by football hooligans in the city of Plovdiv.

In the spring of 2021, as Bulgaria went through an election cycle that saw voter turnout for far-right parties plummet, several assaults were reportedly staged by factions close to some fringe nationalist groups.

Last November, shortly before the general and presidential elections, an LGBT community center called Rainbow Hub was attacked by Boyan Rassate, a presidential candidate, who was later arrested.

In a recent development on June 14, the Municipality of Sofia refused to grant citizenship to “baby Sarah”, the daughter of a same-sex couple, a Bulgarian and British citizen, who had married Gibraltar.

Since her birth in 2019, their daughter has been stateless because according to Spanish law, the child could not acquire Spanish citizenship because neither woman was a Spanish citizen.

Although born in British territory, the child was also denied British citizenship because one cannot transfer citizenship to one’s child.