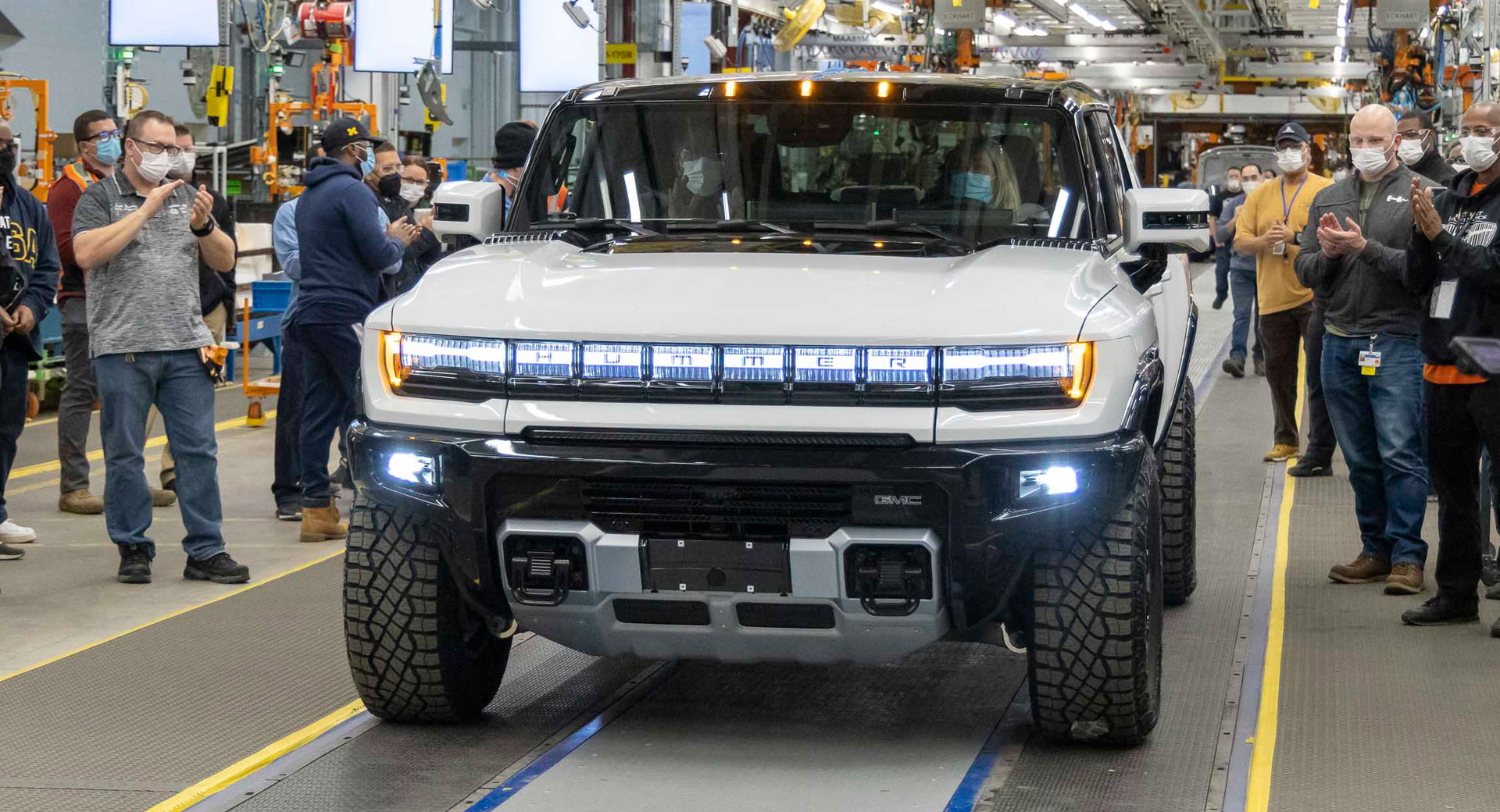 The US’s proposed overhaul of electric vehicle tax credits is once again coming under scrutiny and this time the criticism comes from the European Union.

According to Reuters, European Commission spokeswoman Miriam Garcia Ferrer said she was “deeply concerned” by the cut inflation law recently passed by the Senate.

While the law spans 730 pages, the European Union is concerned about language that favors North American sourcing, production and assembly of electric vehicles and their batteries. The percentage requirements are getting tougher over time, which would effectively force European automakers to invest across the Atlantic, in order to benefit from the tax credits.

It’s an incredibly brief overview of the Clean Vehicles section of the Cut Inflation Act, but Garcia Ferrer is no fan. As she put it, “We think that’s … discrimination against foreign producers versus U.S. producers” and “that would mean it would be inconsistent with the WTO (World Trade Organization).”

Although Garcia Ferrer agreed that tax credits are important in driving the adoption of electric vehicles, she said “we need to ensure that the measures introduced are fair and…non-discriminatory.” She added, “We continue to urge the United States to remove these discriminatory elements from the bill and ensure that it is fully WTO compliant.”

It’s still unclear whether U.S. officials are listening, but Democrats have been pushing to make tax credits for electric vehicles tied to production in America. Previous proposals favored union-built vehicles, prompting strong backlash from automakers who would be left behind.

The European Union is not alone in speaking out against the Inflation Reduction Act, as the Alliance for Automotive Innovation has noted that 70% of environmentally friendly vehicles on sale in the United States today “would immediately become ineligible when the invoice goes through and none would qualify for full credit when additional supply requirements come into effect. 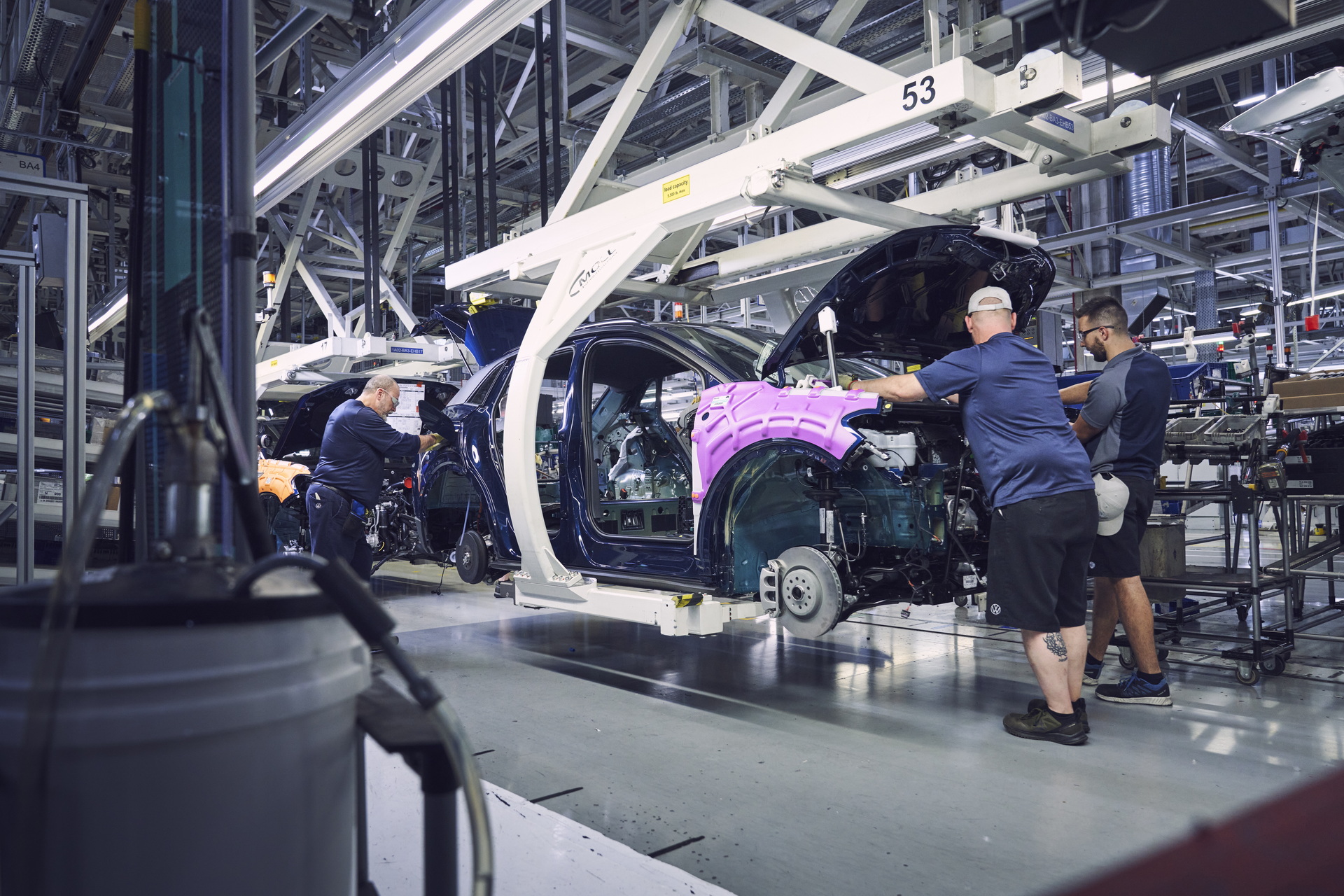