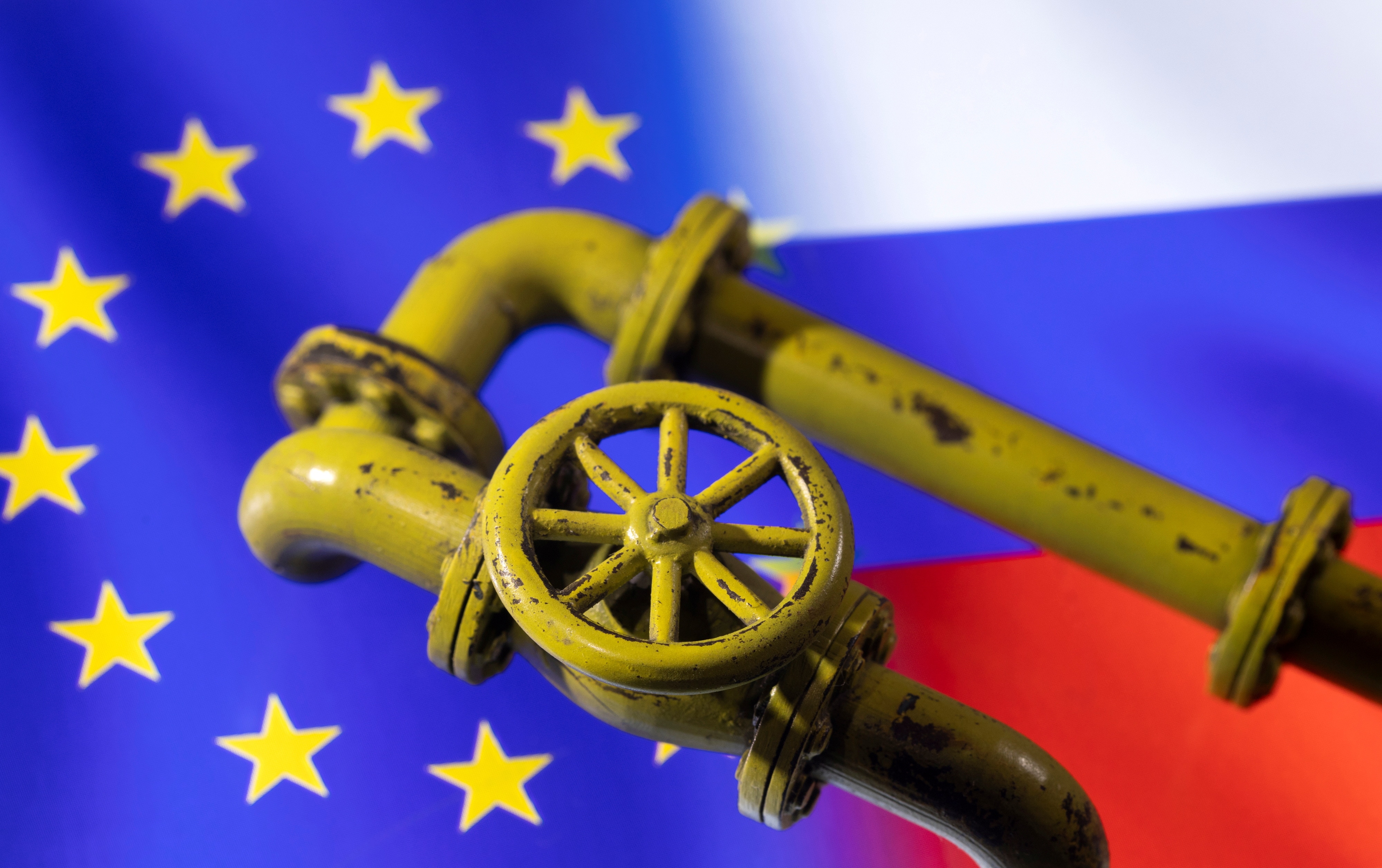 Baldwin was speaking in Nigeria where he met with officials from Africa’s biggest oil producer this week.

He was told that Nigeria was improving security in the Niger Delta and planned to reopen the Trans Niger pipeline after August, which would lead to more gas exports to Europe.

The EU imports 14% of its total LNG supplies from Nigeria and there is scope to more than double that figure, Baldwin told Reuters by telephone.

“If we can get beyond 80%, at this point there could be additional LNG that could be available for ad hoc cargoes coming into Europe,” Baldwin said.

“They (Nigerian officials) said to us, ‘Come talk to us again at the end of August, because we think we can make real progress on this’.”

The European Commission said on Wednesday that EU member states should cut their gas consumption by 15% from August to March. The target would initially be voluntary, but would become mandatory if the Commission declared an emergency.

Last year, Nigeria exported 23 billion cubic meters (bcm) of gas to the EU, but this figure has been declining over the years. In 2018, the block bought 36 billion m3 of LNG from Nigeria, Baldwin said.