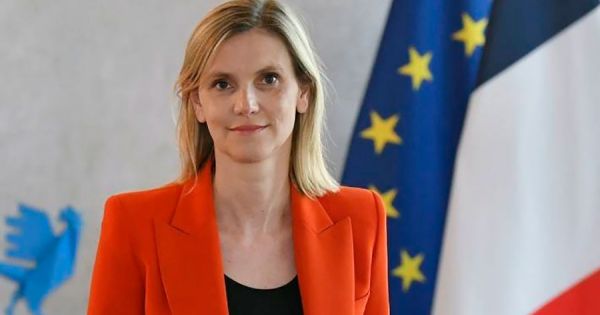 EU cracks down on trade affecting ‘deforestation and forest degradation’

The European Council, the body that sets the political agenda of the European Union (EU), has adopted a proposal to limit the entry and trade of commodities whose production has contributed to “deforestation or forest degradation” around the world.

The agreement sets rules for operators who work with palm oil, beef, wood, coffee, cocoa and soy, as well as certain derivatives such as leather, chocolate and furniture.

“We must ensure that the products we consume in Europe do not contribute to the depletion of the planet’s forests. The innovative text that we have adopted will make it possible to combat deforestation inside and outside the EU. This is a major step forward which illustrates our ambitions for the climate and biodiversity,” said French Minister for Energy Transition, Agnès Pannier-Runacher.

According to the European Council, EU political leaders also agreed to “simplify and clarify” the environmental due diligence system that governs commodity market activity. A benchmarking system has also been adopted, classifying the risk of deforestation for specific crops into three levels.

Other measures agreed related to the EU Emissions Trading Scheme, emissions and removals from land use, land use change and forestry, the creation of a Social Climate Fund (SCF) and new CO2 emissions performance standards for cars and vans.

Among the most significant measures are the addition of maritime transport to the European emissions trading system (ETS), the creation of a new separate emissions trading system for the building sectors and road transport, the 59 billion euros allocated to the SCF, the overall objective of eliminating 310 million tonnes of CO2 equivalent by improving the use of land and forests, and the cessation of the sale of combustion engine cars by 2035.