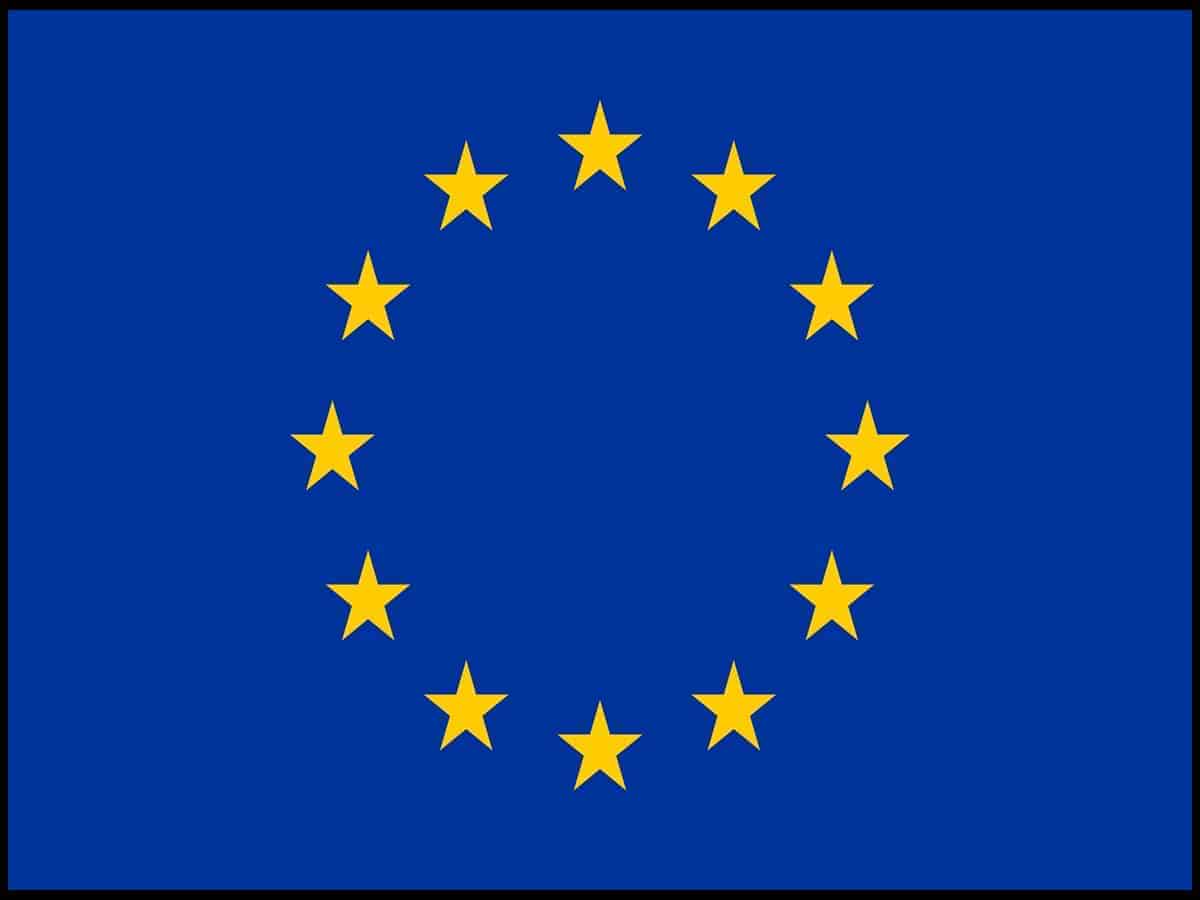 New Delhi: EU to reveal details of a global investment plan that is widely seen as a rival to China’s Belt and Road Initiative, BBC reported.

It is seen as part of the West’s efforts to counter Chinese influence in Africa and elsewhere.

The President of the European Commission, Ursula von der Leyen, will present the “Global Gateway” initiative on Wednesday.

The EU is examining how it can mobilize billions of euros, from member states, financial institutions and the private sector, according to the report.

Von der Leyen said in his State of the Union address in September: “We want investments in quality infrastructure, connecting goods, people and services around the world.

Wednesday’s 14-page document is unlikely to explicitly present itself as a rival to Chinese strategy. The Commission also carefully avoided mentioning China when it was briefed on the plans on Tuesday, according to the report.

But Andrew Small, senior transatlantic researcher at the German Marshall Fund, says the backdrop is inescapable: “Global Gateway wouldn’t exist if you didn’t have Belt and Road. “

For him, this marks “the first serious effort on the part of Europe to set up packages and find financing mechanisms, so that countries considering taking loans to China have an alternative option”, according to the report. report.

The strategy has reached Asia, the Indo-Pacific, Africa and even the EU’s closest neighbors in the Western Balkans.