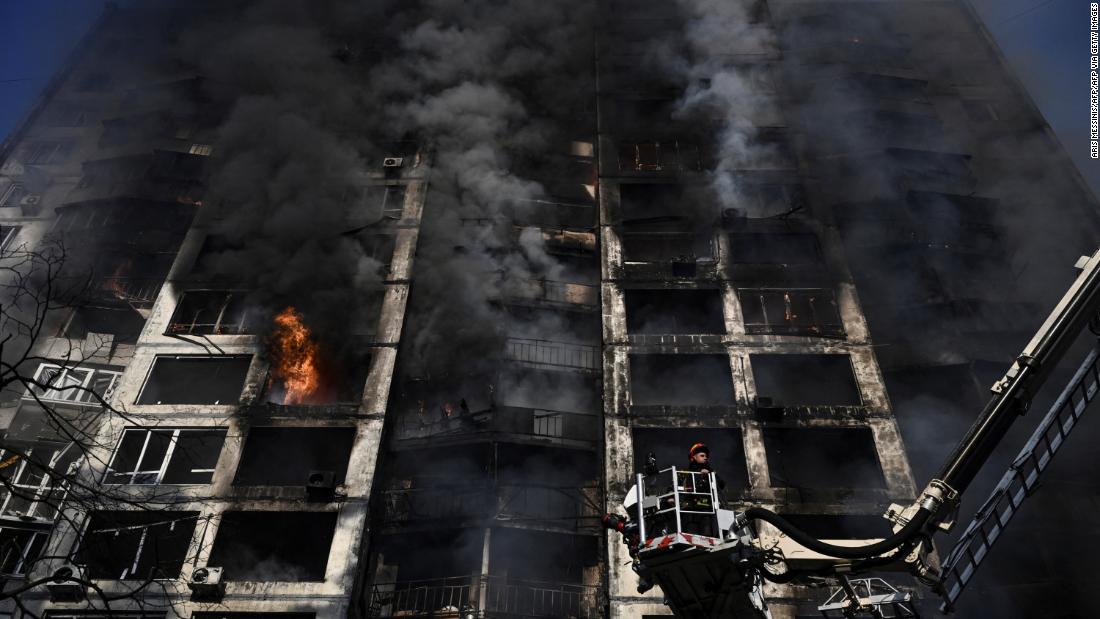 Switzerland has adopted new sanctions against Russia in line with the European Union’s latest sanctions package, the Swiss Federal Council announced on Friday.

“The decision of the Federal Council of March 25 means that Switzerland remains in line with the measures imposed by the EU on March 9 and 15 in response to the ongoing invasion of Ukraine by Russia. On March 16, Switzerland had already adopted the expanded list of persons and entities subject to financial sanctions imposed by the EU,” according to a statement from the council.

Switzerland has imposed bans related to the energy and finance sectors, as well as luxury goods, iron and steel, the statement said.

“The export of goods and related services for the Russian energy sector is now prohibited. It is also prohibited to participate in companies active in the energy sector and to provide loans or other financial resources to these companies,” the statement said.

“A ban is introduced on the import of steel products from Russia, or originating in Russia, as well as a ban on the export of luxury goods and maritime navigation goods to Russia. In the financial sector, transactions with certain public companies and the provision of credit rating services are prohibited,” he also said.

However, the Federal Council noted that it had decided to authorize “certain exceptions to financial sanctions for humanitarian purposes”, believing that this would “facilitate” the business relationships “necessary for the work of humanitarian organizations”.

The council also said it had taken the decision not to implement the EU measure to suspend the broadcast of content from certain Russian media outlets, “namely Sputnik and Russia Today”.

“Despite the fact that these media are used to disseminate propaganda and disinformation targeted by the Russian Federation, the Federal Council is of the opinion that it is more effective to counter false and harmful statements with facts rather than to prevent their dissemination”, declared the Federal Council. says the council.

Switzerland broke for the first time with its tradition of neutrality in early March.

How did the idea of ​​a union of European states develop