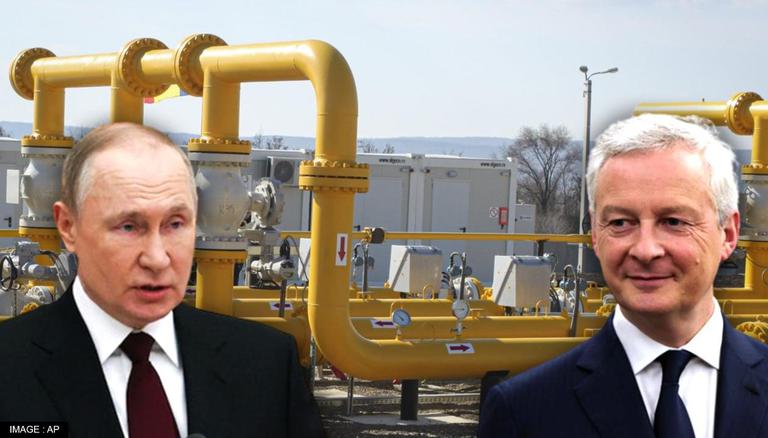 As the war in Eastern Europe continues to escalate unabated, French Finance Minister Bruno Le Maire said the country was in talks with the United Arab Emirates (UAE) to replace the supply of Russian oil. “Discussions are ongoing with the UAE as we need to find a substitute for Russian oil,” he said. Radio Europe 1. His remarks came days after the European Union (EU) agreed on the sixth sanctions package that is expected to cut Russia’s oil imports to the bloc’s 27 members by around two-thirds.

Le Maire further said that France also intends to boost investment in greener energy transitions, such as offshore wind farms, to reduce the country’s energy dependence on other countries. Meanwhile, Kremlin spokesman Dmitry Peskov claimed that the EU’s partial embargo on Russian oil will have a “negative impact” on the entire world market. He further pointed out that the European market is crucial for Russia in terms of supply, as well as sales volumes. According to him, Russia is also considering the possibility of redirecting unused oil volumes to other destinations.

The Kremlin spokesperson further stressed that the impact of the oil embargo on Russia will be mitigated by systematic measures and that Europe will face “serious consequences” due to its own decisions. Meanwhile, Russia has also retaliated against the latest round of EU sanctions on oil imports. Reacting to the sixth round of EU sanctions, Mikhail Ulyanov, Russia’s permanent representative to international organizations in Vienna, said Moscow would find other importers of its oil.

It is important to mention here that several countries around the world have imposed numerous sanctions against Russia since it launched a full-fledged war against Ukraine at the end of February. Meanwhile, the Russian government has said it continues to take steps to stabilize the economy and fight sanctions imposed by Western countries.

Addressing a virtual meeting of the Supreme Eurasian Economic Council (EEC) on May 27, Russian President Vladimir Putin said his government was acting decisively to ensure the smooth functioning of the market and the financial sector.