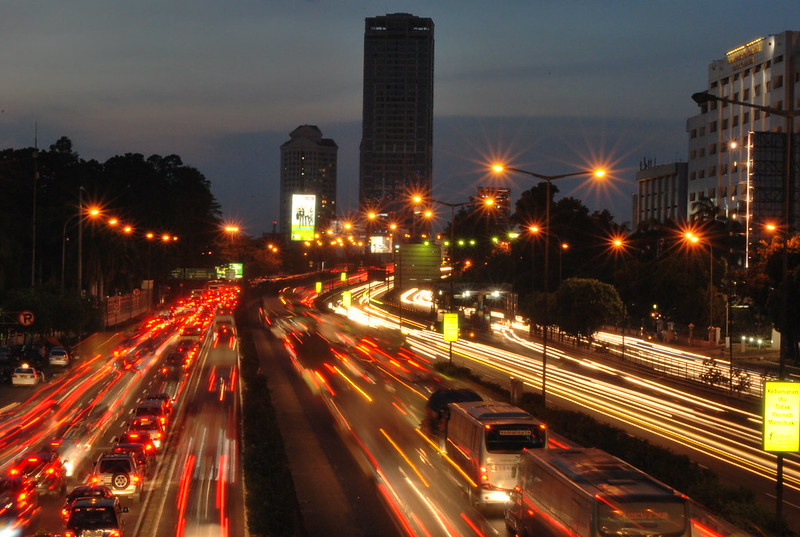 Negotiation of the Indonesia-EU Free Trade Agreement began in 2016. Many of the EU’s positions were typical of various free trade agreements, but they also included new trade-related demands. digital. The new demands suggest an EU strategy to achieve a level of digital dominance that could allow the region to see itself as a player in the digital economy, where it is currently far behind the United States and China. It is already lagging behind in terms of providing infrastructure for 5G. However, the battle for the digital services to be provided by the new network may still place the continent in a privileged position.

The EU wants to integrate intelligently into global value chains. Strategically, it seeks to accumulate data on a global scale, which will allow the development of new services provided by European manufacturing companies. It involves a strategy of blind colonialist digital extractivism that was heretofore driven by large, mostly American tech companies, but in which European companies are now jostling for their piece of the pie.

But rather than search engines or stores, European companies are looking to create “smart” versions of their existing manufactured products. For example, a smart refrigerator wouldn’t just keep food cool, it would also be able to suggest neighborhood purchases and promotions. All these services integrated into industrial manufacturing are only possible if there is sufficient storage and processing of data. To develop the Internet of Things in manufacturing, companies need a large amount of data (big data) which requires data to be extracted, located and processed in the European Union, to keep the data control of all raw materials and algorithms to process them.

The European data strategy is therefore a strategy to dominate digital capitalism by developing cybernetic value chains based on digital extractivism from the global South to the global North. This situation has also been strongly shaped by the powerful lobbying efforts2 of North American technology companies in the region, who have sought not only to build a liberal model in the digital economy in trade relations, but also within the EU, seeking to minimize regulations that limit their extraction capacity on the European market.

Indonesia has been negotiating these free trade agreements for a long time, without analyzing the cost in terms of industrialization. The measures will put handcuffs on the state’s ability to regulate and have its own data strategy. It looks like Indonesia is ready to provide data to other countries that will develop technology and sell it back to the Indonesian people. It appears that the Indonesian state is content to forgo the possibility of digital industrialization, once and for all transforming the country into a mere producer of data and a consumer of technologies designed and produced abroad.

This type of clause is also present in the RCEP, an FTA agreed and signed by various countries in Asia and the Pacific (Australia, Brunei, Cambodia, China, Indonesia, Japan, Laos, Malaysia, Myanmar, New Zealand, Philippines, Singapore, South Korea, Thailand and Vietnam). This agreement aims to build a new trading bloc in Asia with China as the main leader, imposing standards that will expand its market. This is particularly the case in terms of the digital economy given China’s dominance in this sector. This deal will prevent countries from adopting the same measures the Chinese government has put in place to become a leader in the digital market.

What’s inside and out, as the vote on Bill Biden draws near | New policies