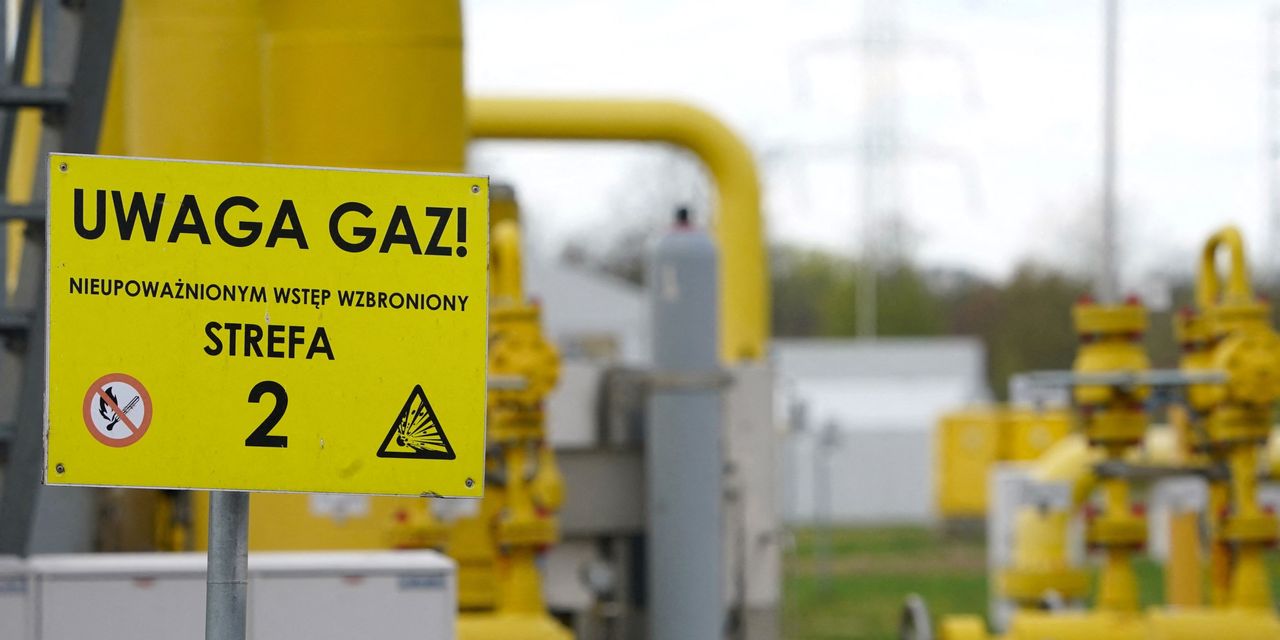 Energy production and exports play an outsized role in the Russian economy. Similarly, Russia is a significant player in global energy markets, not only for oil, but also for natural gas and coal, with Europe particularly vulnerable to variations in Russian energy supply. For this reason, even though the West could do Russia great harm with sanctions on Russian energy exports, so far the United States and Europe have been reluctant to impose the toughest controls on energy.

Despite relatively few direct sanctions on Russian energy products, oil and gas markets have been rocked since the Russian invasion of Ukraine, contributing to higher prices and inflation around the world. As the West finds ways to move away from Russian energy supplies and Russia isolates itself from the global economy, there will be massive long-term effects on Russia’s energy production.

Hydrocarbon exports dominate the foreign revenue received by the Russian state. Oil and natural gas revenues accounted for 45% of Russia’s federal budget in 2021, according to the International Energy Agency. Oil dominates the revenue the Russian state receives in the form of royalties and is by far Russia’s most important export product, accounting for about half of export revenue.

When you add Russia’s natural gas and coal exports to its oil exports, energy exports together accounted for about two-thirds of the country’s export earnings before the pandemic (see chart above).

Russia is the second largest exporter to global energy markets and Europe is particularly dependent on Russian energy exports. Russia is responsible for around one-eighth of world oil exports. Europe, the leading importer of Russian oil, is particularly vulnerable.

While they import some of this oil by tanker – and therefore can substitute Russian sources for others, in principle – a significant portion arrives by pipeline in various forms. For example, the refineries, landlocked in central Europe and located along a pipeline specially designed for Russian oil, do not have many other sources of oil and may find themselves in difficulty as they try to find alternatives (see here). Europe is also heavily dependent on Russian diesel fuel exports.

In gas, European dependence is even more acute. Russia is second only to the United States in natural gas production and is the world’s largest gas exporter. Russian natural gas accounts for around 40% of supply in Europe and is used for domestic heating, power generation and industry.

What is the impact of the sanctions on the Russian oil sector? Russia is already exporting less oil thanks to sanctions that have made it harder to clear payments, charter ships and obtain insurance.

Although it is difficult to obtain exact estimates due to the opacity surrounding Russian oil exports, the total volume of oil at stake could be around half a million barrels per day in April or perhaps. be up to three million barrels per day – and grow in the future. That doesn’t sound like much, but in a tight 100 million barrel per day oil market, that has big effects on CL00 prices,
.

Since most oil exports are by tanker and are fungible in the global market, you start to see it flow to other countries that are more willing to accept these imports, such as China and India. (The situation with coal is similar and there has been a rise in the price of coal and an increase in Russian coal exports to China and a decline in Western coal imports from Russia.)

However, the fact that Russia has become a pariah also has a powerful effect: it has become very difficult for Western banks, Western insurance companies and shipowners to do business with Russia. This introduced all kinds of friction in the oil market.

Russia, as one of the cheapest oil producers in the world, tends to reap big profits when oil prices rise sharply. However, some of the windfall gains from higher oil prices have been diverted away from Russia by these frictions in the form of rebates to big buyers like China and India; additional fees paid to insurance companies; higher fees for charterers; etc

Russian gas sanctions so far have included the cancellation of the Nord Stream 2 pipeline, which was ready to go and would have doubled the supply of gas that could be piped directly from Russia to the lucrative German market.

The Europeans have announced aggressive plans to reduce dependence on Russia. My estimate is that this year alone we could see around 20% of European gas shift to non-Russian sources, mostly through liquefied natural gas (LNG) purchases. But that means redirecting gas that would otherwise likely go to East Asia, leading to much higher NG00 prices,

in the global gas market.

Gas prices in Europe in April were about five times higher than they should be at this time of year. In the longer term, the Russian invasion of Ukraine provided Europe with additional incentives to accelerate efforts to transition to clean and efficient alternatives to natural gas.

Sanctions that limit Russia’s access to Western technology limit its potential for future production capacity in energy exports, particularly with respect to gas. When Russia annexed Crimea and invaded Ukraine’s Donbass region in 2014, Western sanctions prohibited, among other things, the transfer of advanced oil drilling technologies to Russia.

One area to watch, which has received very little attention so far, is nuclear energy. The Russians are currently the main exporters of nuclear reactors and the fuel cycle that goes with these nuclear reactors, which is entirely Russified technology. It is possible that Russia is trying to expand its international customer base to buy its products and to have pan-Russian supply chains for nuclear energy.

So far, several countries have shown that they are ready to do business with Russia in the field of nuclear energy, and now they have no choice but to keep these relations in place.

What does that mean:

At the start of the war, energy exports were largely exempt from sanctions because heavy sanctions would cause enormous economic and political damage in the sanctioning Western countries. But as the war in Ukraine drags on, the West is finding ways to reduce its reliance on Russian energy, European policymakers lead.

Russia could see this important source of funding diminish, essentially permanently. Since energy revenues are vital to the Russian economy, this is likely to cause very serious macroeconomic damage to the Russian government in the long run.

David Victor is a professor of innovation and public policy at the University of California, San Diego. His research focuses on regulated industries and how regulation affects the functioning of major energy markets.

This commentary was originally published by Econofact.org—The role of energy markets in the war in Ukraine

90% of US howitzers pledged to Ukraine have been transferred there, senior defense official says