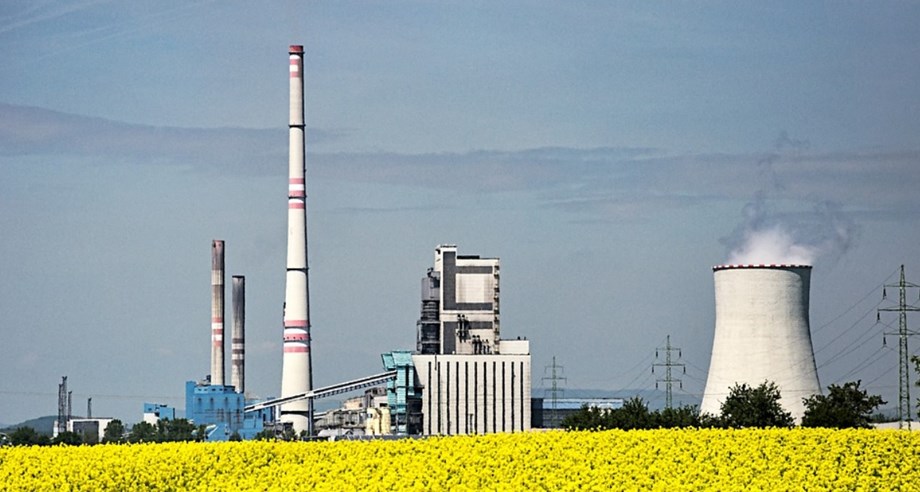 As the manual shelling of Pongamia (Karanj or Honge), a potential biofuel crop, is a laborious process, farmers do not show much interest in collecting it. Therefore, the motorized shelling machine was highly desired to bring back their enthusiasm for collecting and processing.

The Pongamia sheller, which operates with a 1.0 HP single-phase electric motor, was designed and developed using mild steel with a capacity of 80-100 kg/h with a grant from the SYST program, SEED Division of the Department of Science and Technology (DST) at Bangalore University of Agricultural Sciences under the project titled “Development and Evaluation of Pongamia Pod Sheller and Mini Vegetable Seed Oil Extraction Machine “. The machine has an efficiency of about 85-90% and seed damage of up to 10%. Usually damaged seeds are split into cotyledons which may have no effect on the oil extraction process.

The new oil extraction machines and pongamia pod shellers will help improve the production of biofuels and the utilization of by-products at the village level to increase the incomes of farmers in Hassan district, Karnataka.

A total of 10 mini vegetable oil extraction machines and 8 pongamia pod shellers were recently distributed to farmer self-help groups in Hassan district, Karnataka, which are linked to farmers’ organizations in farmers.

These small scale oil extraction machines would be ideal for rural areas for village oil extraction and utilization of by-products like cake for manure, biogas and also edible cake like animal feed. These machines have been developed and tested for edible and inedible oilseeds. It operates on a single phase 230V variable speed supply. A heating mechanism with temperature control has been developed to heat the expeller at the cake stream to improve extraction efficiency. The energy consumption for oil extraction is 500 w/h. The oil extractor is removable and can be easily cleaned before being used for different oil seeds. Different sets of extractors can be used for edible and non-edible oils. The machine has been tested for edible oilseeds such as sunflower, coconut, groundnut, mustard, sesame, etc., and inedible oilseeds such as pongamia, neem and mahua.