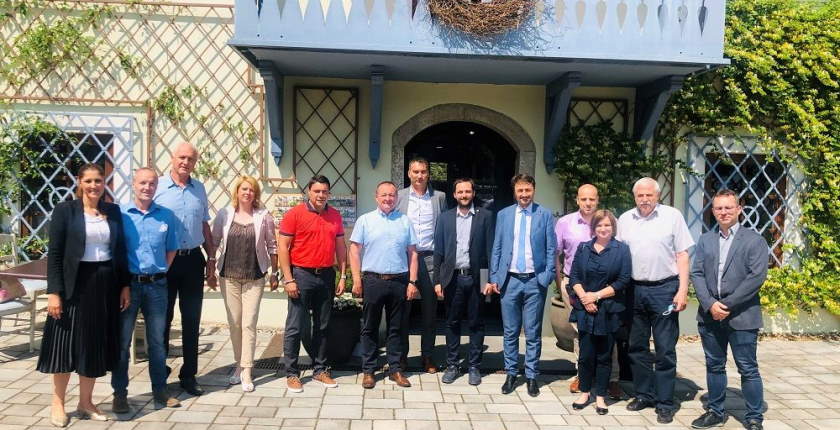 The heads of municipalities of the coalmining regions of Slovenia – Savinjsko-Å aleÅ¡ka and Zasavje decided to create a council of mayors to oversee the phasing out of coal and ensure a just transition. In the meantime, the government has released action plans for phasing out coal in both regions. The documents will help Slovenia tap into the Just Transition Fund.

The activities are part of Slovenia’s preparation to set the year for the phase-out of coal and for the adoption of a phase-out strategy for coal. The public debate on the draft strategy is ongoing and the proposed year is 2033.

At the invitation of the head of the municipality of Velenje Peter Dermol, six mayors from the regions of Savinjsko-Å aleÅ¡ka (SAÅ A) and Zasavje met in his town to adopt a common position on the restructuring of coal regions, Velenje said on its website.

The board will monitor the progress of the just transition process

The council will monitor the development of the just transition process, as only with a united approach and strong state support can the transition be just, the municipality of Velenje said.

The Ministry of Infrastructure has published action plans for the regions of SA ZaA and Zasavje in transition. The documents were developed by consultancy firm Deloitte in cooperation with regional and national stakeholders, the ministry said.

They have been produced as part of the European Commission‘s technical assistance project which includes the preparation of a national strategy. The action plans were drawn up in accordance with the draft national strategy for the phasing out of coal and the restructuring of coal regions.

However, that will only be possible once the coal release year is set, the ministry said.