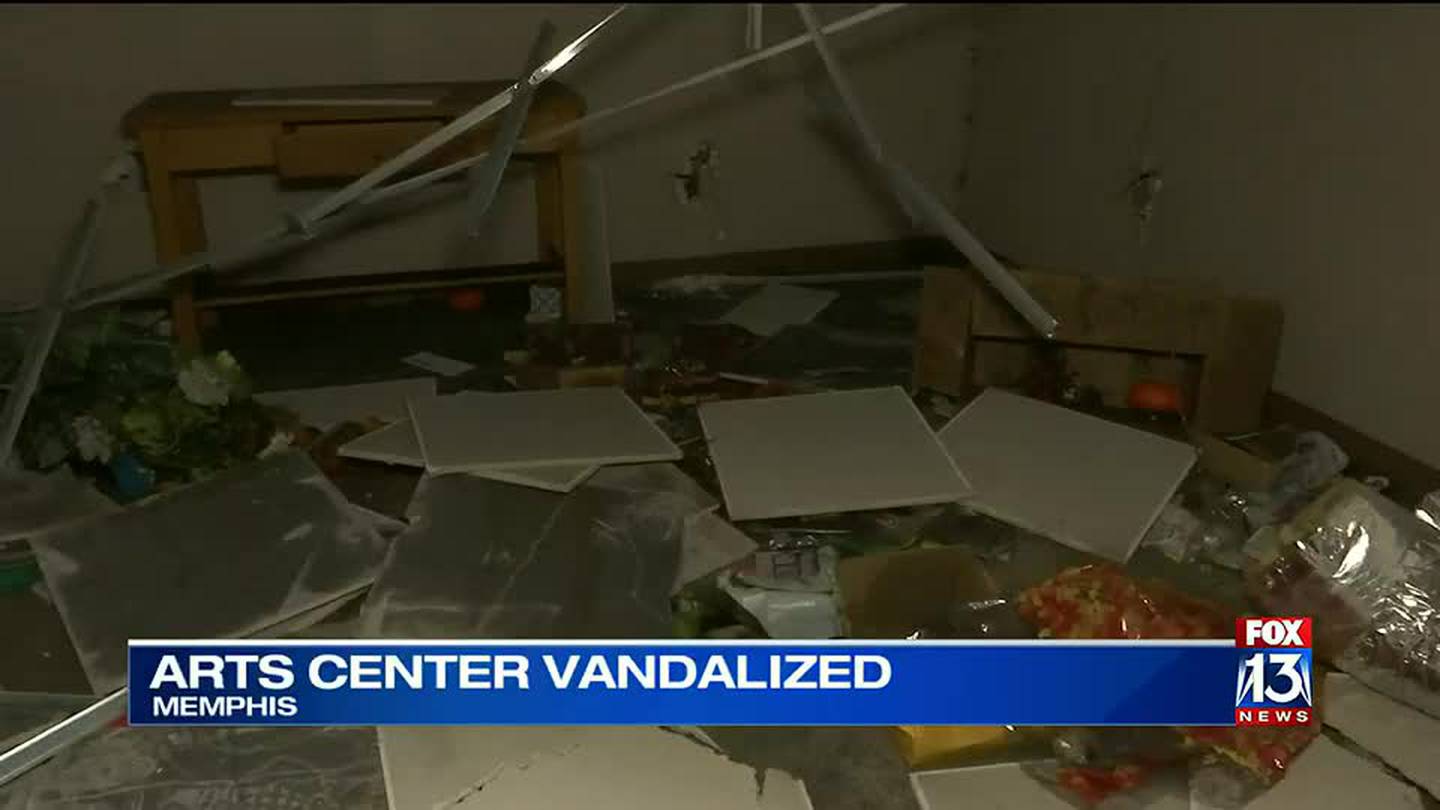 MEMPHIS, Tenn. — Thousands of dollars and hundreds of hours of community service have been donated to a local effort to keep children off the streets during the summer months. Thieves on a mission have ruined this business.

Vanecia Kimbrow, executive director of the River Region Community Development Corporation, said the building the organization had just purchased six months ago had been broken into and gutted.

“They literally left nothing; they stole everything,” she said.

The building is located at the corner of Jennette and Mississippi boulevards.

River Region took over the space to turn it into a community outreach center for children and seniors in the Soulsville USA community in South Memphis.

It’s part of a revitalization effort for the community, but the project came to a screeching halt.

“The steel frame for the drop ceiling and the tiles were all over the floor,” Kimbrow said. “The ceiling tiles that they ripped out to access the HVAC duct and wiring, they almost set the building on fire because the electricity was actually hot.”

River Region invested $150,000 in the building. Kimbrow said the location suffered approximately $400,000 in damage and even the plumbing and toilets were uprooted.

The place was only a week away from its official opening and several activities were already in place.

Kimbrow told FOX13 that police had already attended the scene to take fingerprints and launch an investigation. She had a few words for the thieves who left the mess behind.

“Your day is approaching; bigger is to come. So whatever it is, even a setback, they will get theirs,” she said.

Download the FOX13 Memphis app to receive alerts on breaking news in your neighborhood.