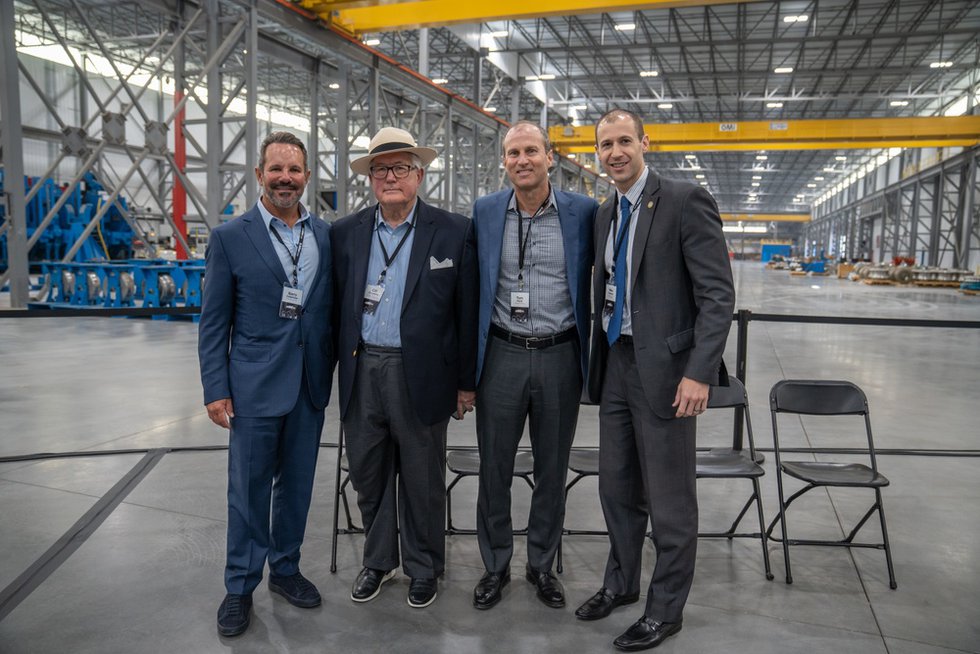 BLYTHEVILLE, Ark. (KAIT) – A new steel mill has not only opened its doors, but it has opened up new opportunities for Mississippi County.

Atlas Tube has opened its new steelworks in Blytheville, which is the second in town. The first was announced in 2019.

A press release said the $150 million project was the biggest private investment in the US steel industry in the past decade.

“Thanks to companies like Atlas Tube, Mississippi County continues to lead the nation as the top steel producer,” Governor Asa Hutchinson said. “Their $150 million will go a long way to improving the quality of life for Arkansans not only in Blytheville, but surrounding areas as well. We are thrilled to celebrate with Atlas Tube today and look forward to many great things to come. .

Atlas Tube recently held a grand opening event to celebrate the new factory, where attendees were able to tour the facility.

Officials said the new plant is expected to create more than 75 new jobs in the community.

“It’s a beautiful day in Blytheville,” Commerce Department Secretary Mike Preston said. “Two years ago we were delighted to announce that Atlas Tube would build the world’s largest continuous ERS tube mill in Blytheville. Today, we celebrate the fruit of our efforts as we mark the grand opening of the company’s brand new factory. We are ready to see what exciting things will happen in Mississippi County as a result of this project.