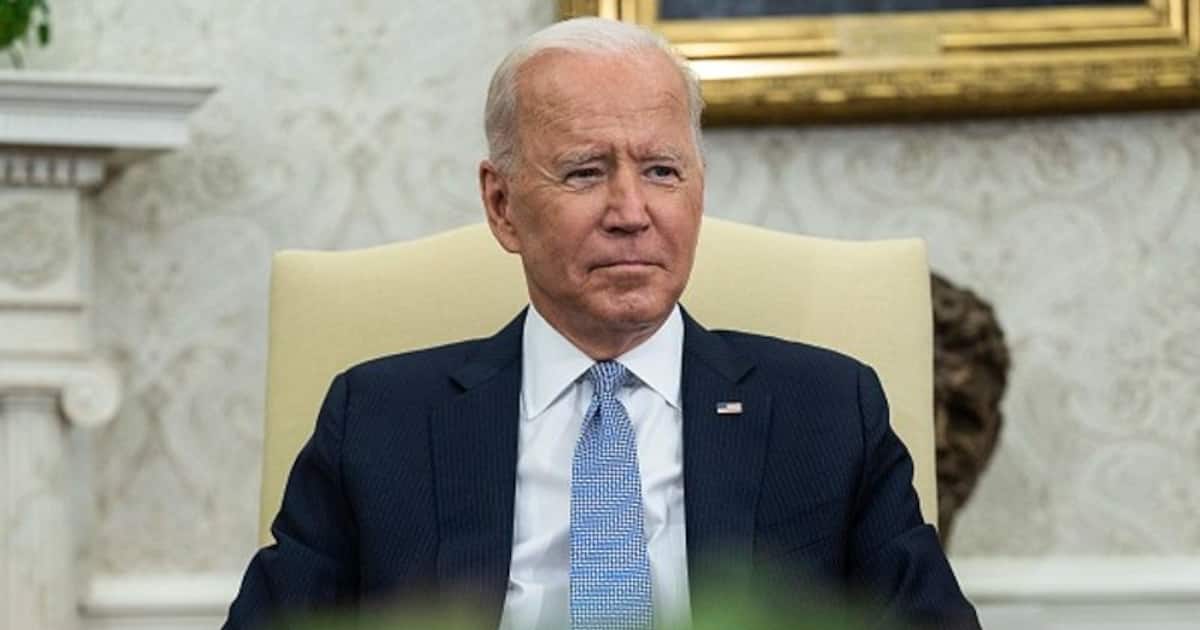 US President Joe Biden on Monday announced the “total” unity of Western countries over crisis talks with European leaders aimed at preventing Russia from attacking Ukraine. The Pentagon reported that 8,500 US troops had been placed on standby for possible deployment to bolster NATO.

After talking to European and NATO leaders, Biden told reporters that he had a very, very, very, good meeting…full unanimity with all European leaders. Biden and his allies interacted by videoconference for about an hour and 20 minutes.

Russian President Vladimir Putin has stationed nearly 100,000 troops near Ukraine. In 2014, Russia seized Crimea and supported a separatist army in the east.

The Russian government demanded a guarantee from the former Soviet republic of Ukraine never to join NATO or any other concessions from the United States in exchange for a decrease in tension.

The United States and NATO rejected Russian demands and ordered Putin to withdraw from Ukrainian borders. A warning was given to Moscow if he provoked an attack that would trigger damaging economic sanctions and a strengthened NATO presence in Eastern Europe.

In Washington, Pentagon spokesman John Kirby said a force of up to 8,500 U.S. troops was on “high alert” for possible deployment to bolster any United Nations Response Force activation. NATO in the region, where there are growing fears of a spillover from the Ukrainian conflict. .

Also read: Russia will be held responsible if it invades Ukraine, it will be a disaster, says US President Joe Biden

Kirby said, “What this is about…is reassuring our NATO allies.” He further added that this is a direct signal to Putin, we take our responsibilities to NATO “seriously”.

NATO further confirmed that it was sending jets and ships to reinforce its eastern side. Tension at the Russian-Ukrainian border has created instability in global markets. Russia’s main stock index fell and the central bank stopped buying foreign currencies after the ruble fell.

Explainer: could more LNG supplies arrive in Europe in the event of a crisis?