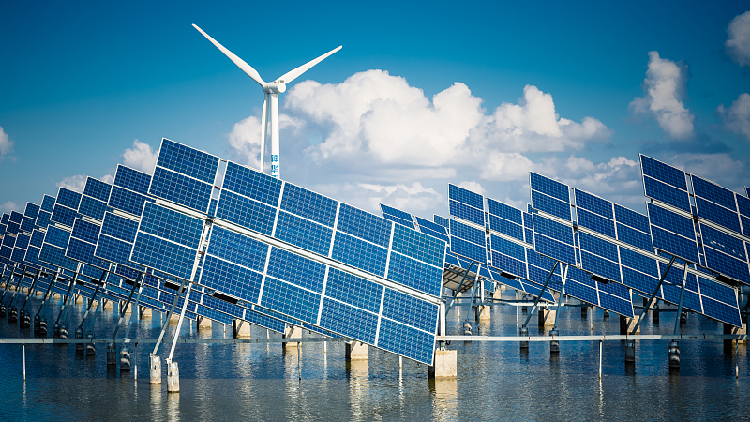 Editor’s Note: Djoomart Otorbaev is the former Prime Minister of the Kyrgyz Republic, a distinguished professor at the Belt and Road School of Peking Normal University and a member of the Nizami Ganjavi International Center. The article reflects the views of the author and not necessarily those of the CGTN.

Along with COVID-19, one of the main topics of discussion over the past year was the need for humanity’s fastest transition to a green economy. The massive pressure of many influencers on public opinion, the assurances of politicians that there is no alternative to the transition to sustainability, the frequent large-scale forums have helped to create a persistent myth that the use of fossil fuels is coming to an end and the era of decarbonization is fast approaching us. However, the past two months have led to massive events in the global energy market, which quickly sobered up many aggressive proponents of a full and definitive transition to sustainable development. The transition to green growth will be more complex and longer than many realized.

This year, there has been growing disagreement between key politicians and key players in the energy market on the speed of the green transition.

The main European politicians continue to put pressure on public opinion for the fastest possible green transition. In September, Frans Timmermans, the EU’s top climate change official, said record electricity prices underlined the need for such a transition. â€œIf we had had the Green Deal five years earlier, we wouldn’t be in this position because then we would be less dependent on fossil fuels and natural gas,â€ Timmermans said, noting that renewables prices have remained stable even in the face of a sharp rise in the prices of fossil fuels.

At the same time, most serious players in the energy market question the ability of the global economy to adapt quickly to the energy transition and point out many obstacles along the way.

Speaking at the World Petroleum Congress (WPC) in Houston, Texas on December 6, Amin Nasser, chief executive of Saudi Aramco, said there was speculation the world could switch to cleaner fuels “practically overnight, “but that it was” deeply flawed. ” He urged world leaders to continue investing in fossil fuels in the years to come, otherwise there is a risk of growing social unrest and runaway inflation that will force everyone to abandon emissions targets altogether. . â€œThe world is facing an increasingly chaotic energy transition, centered on highly unrealistic scenarios and assumptions about the future of energy,â€ he said. Nasser also said that most “key players” in industry and politics are intimidated. They agree with the serious risks associated with underfunding the sector but are reluctant to speak openly about it. â€œThey say it in privateâ€¦ They should say the same thing in public,â€ he said. 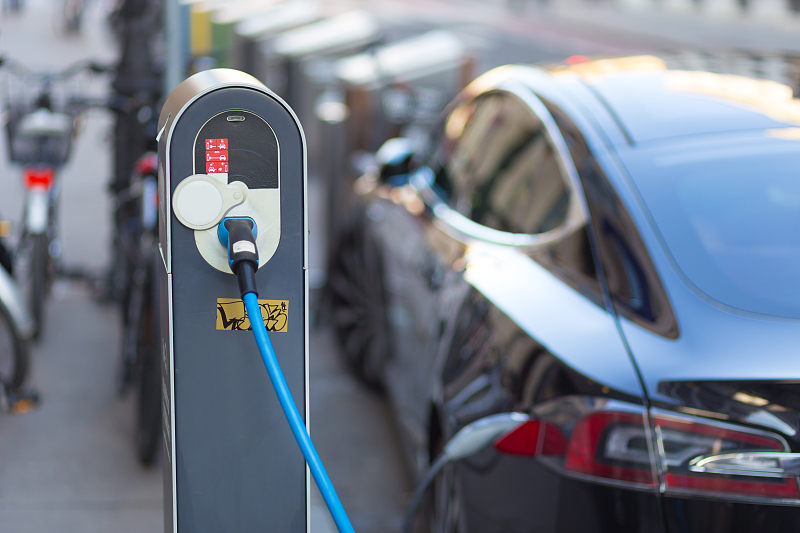 Jeff Miller, CEO of Halliburton Oilfield Services Group, told WPC delegates the industry has experienced “significant underinvestment” over the past seven years. He attributed both to unprecedented pressure from environmental groups and to a lack of capital due to the current nervousness in energy markets. These days, global investment in exploration and production has fallen 50% below historical standards, he said.

Natural gas is becoming the essential energy vector for most developed countries. For example, despite decarbonization plans in Germany, their officials predict that it will remain the most crucial source of energy for a long time. According to the Federal Statistical Office of the Federal Republic of Germany (Destatis), in 2020 natural gas has become the main source of energy for industrial companies. Its share was 31 percent, followed by electricity (21 percent), petroleum and petroleum products (16 percent) and coal (16 percent).

This casts doubt on the feasibility of the energy plan of Germany’s “traffic light” coalition government. According to their targets, by 2030 up to 80% of electricity in Germany will have to be produced from renewable energy sources. In addition, the country aims to abandon nuclear power and coal. The biggest European experts do not believe in the reality of these objectives. “80% of renewables with an electricity demand of 750 TWh by 2030 correspond to 600 TWh of renewable energy sources and total gross electricity production in 2019,” wrote Frank Peter, analyst at Agora Energiewende. At the same time, the current renewable energy capacity in Germany is 53 GW for solar, 7.7 GW for offshore wind and 54 GW for onshore wind.

The combined share of solar and wind power in the global primary energy structure is still less than 10%. Therefore, it is quite understandable that large-scale renewable energy sources around the world are taking much longer than expected than many realize.

The energy transition to a green economy will be complex and long. It appears that this critical error in its implementation may be the excessive acceleration of the abandonment of fossil fuels, resulting in underinvestment in exploration and production and a shortage of fossil fuels. Solar and wind power has been the cheapest in developed countries for about five years. And the more expensive fossil fuels, the faster consumers will switch to renewable energy sources.

In the meantime, while these disputes continue, spot prices for natural gas in Europe have reached an all-time high. According to the index of the most liquid European hub TTF, on December 21, the cost of January gas futures reached an all-time high of â‚¬ 182 per MWh, which translates to $ 2,150 per 1,000 cubic meters. The story of humanity’s global energy transition is becoming more and more complex. Difficult times lie ahead.