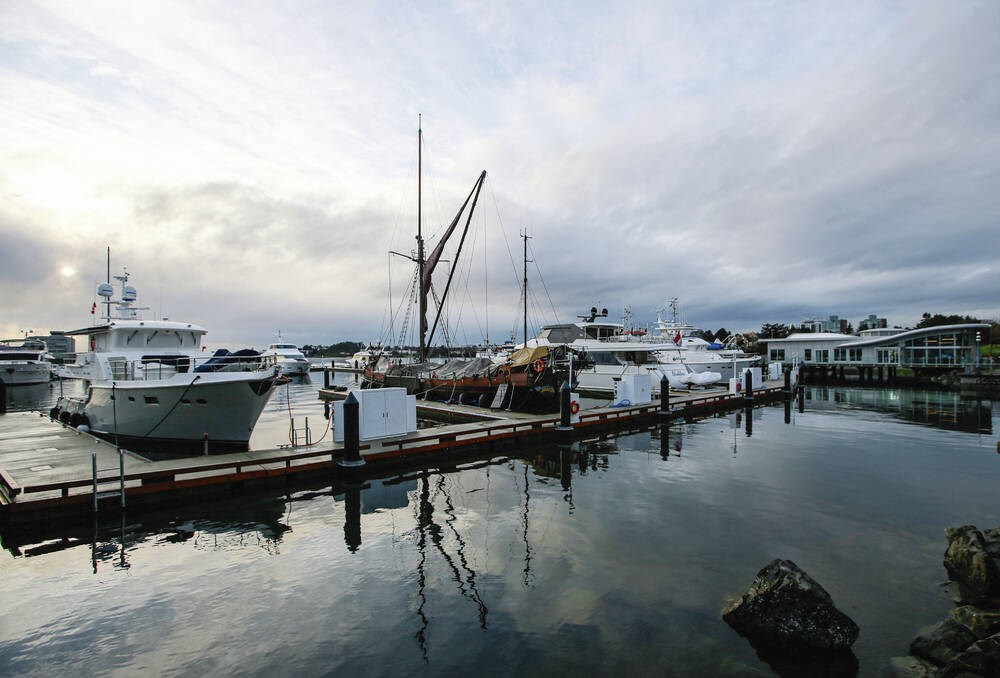 The operations of the Victoria International Marina, which has struggled to find its place since opening in 2018 and suffered empty slips due to the pandemic, are now under the management of a receiver, as companies at the origin of the marina file for bankruptcy.

The Supreme Court of British Columbia has appointed the Vancouver offices of Alvarez & Marsal Canada as receiver for the work and properties of Community Marine Concepts, Victoria International Marina, Eternaland Yuheng Investment Holding and 0736657 BC

The records of the Office of the Superintendent of Bankruptcy have not yet been updated to reflect the financial condition of the businesses concerned, what is owed to them and the assets they own.

No date has been set for the first meeting of creditors.

Craig Norris, general manager of Community Marine Concepts, which operates the marina, said the receiver advised him not to comment on the matter.

Alvarez & Marsal Canada did not respond to phone calls and emails seeking comment.

The marina has been struggling since it opened in limited capacity in 2018. Faced with a second consecutive season of empty slides this year, the owners put it on sale in the spring.

An ad for the luxury yacht marina, built for vessels 65 to 165 feet in length, was made public in March. No price has been published.

At first there seemed to be a lot of interest – the listing agent and Norris said they had answered calls regarding the property.

The marina was expecting a strong 2020 as it had 180 reservations on its books, but the U.S. part of the business was killed by the pandemic and subsequent border and travel restrictions.

The marina was built at a cost of approximately $ 35 million. In 2019, when fully operational, it accommodated around 90 ships.

The marina has 28 slides for large yachts, nearly 3,000 linear feet of concrete and steel floats and equipment, including a restaurant – the Boom and Batten, which has a lease until 2029 – and a marina building.

The marina building offers services and amenities to yacht owners, their guests and crews including offices, retail spaces, meeting rooms and a crew club with lounge, fitness studio and showers.