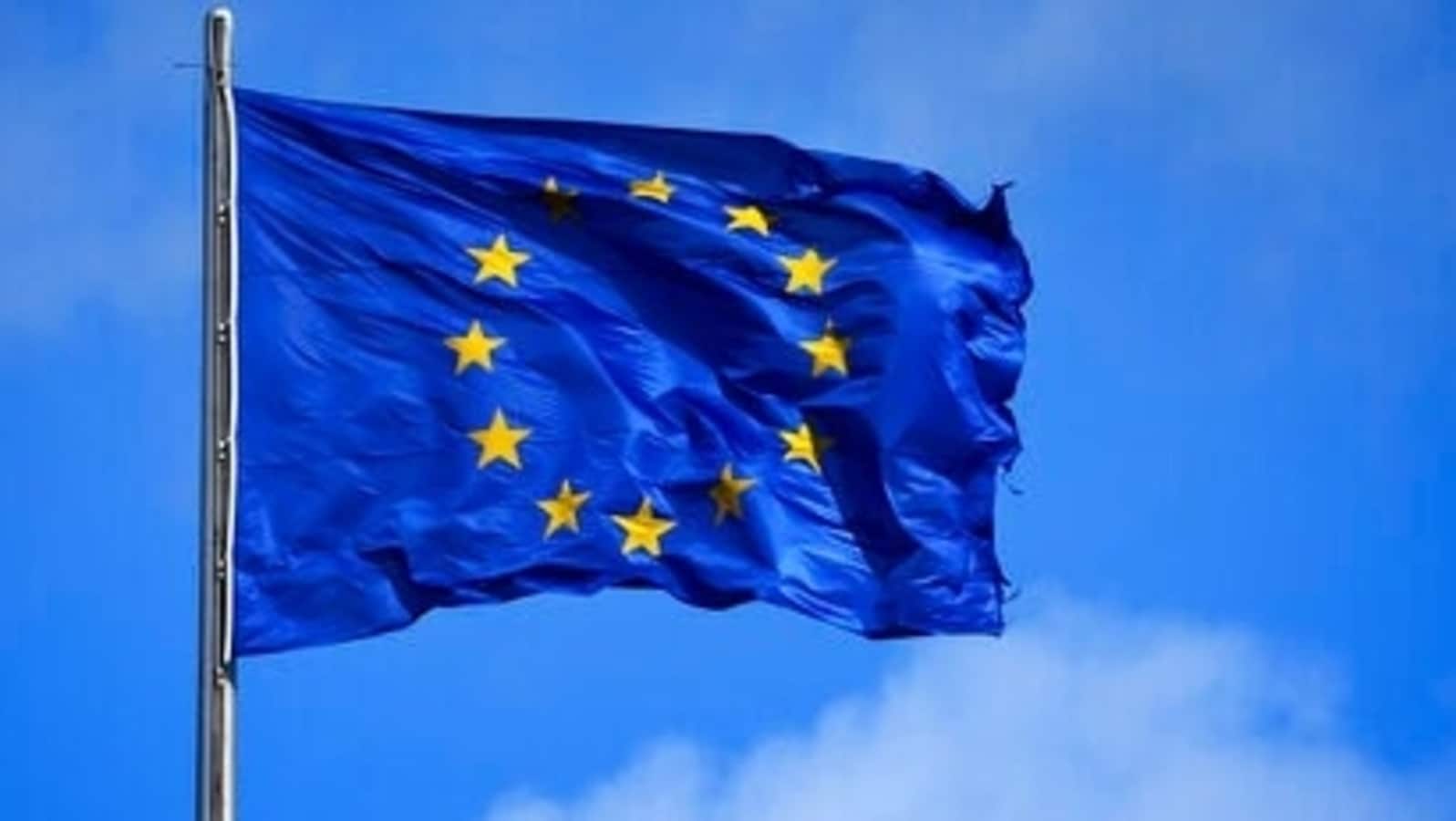 Europe Day – celebrated on May 9 each year – commemorates the day when the construction of the European Union is said to have begun. It was also the day the historic “Schuman Declaration” was presented by French Foreign Minister Robert Schuman to make war between historic rivals France and Germany “not only unthinkable, but materially impossible”. The day therefore celebrates peace and unity in Europe.


Here are five things to know about Europe Day:

The “Schuman Declaration” proposed the creation of a European Coal and Steel Community, whose members would pool the production of coal and steel. The declaration originated in 1950 when European nations were still struggling to overcome the devastation wrought by World War II – even though the war had ended 5 years ago.

To avoid such a war in the future, European governments concluded that merging economic interests would be the first step towards a more united Europe. The founding members are France, West Germany, Italy, the Netherlands, Belgium and Luxembourg. However, membership was left open to other countries.


A wide range of activities – online and on site – are organized in EU Member States, as well as at the headquarters of EU institutions in Brussels, Luxembourg and Strasbourg.

European Commission President Ursula von der Leyen used Europe Day to express her solidarity with Ukraine. “The Russian invasion of Ukraine reminds us why we are celebrating Europe Day tomorrow. The day a peaceful and prosperous Europe was born. 72 years later, Europe stands united in solidarity with our Ukrainian friends, who yearn for a future of freedom,” she said on Twitter.

Europe Day is a public holiday in Luxembourg, Kosovo, a “memorial day” in Croatia and a “flag day” in Germany. The day is also celebrated in Romania, where it coincides with the country’s Independence Day.


Meanwhile, as Europe commemorates the 77th anniversary of the Nazi surrender, Russia celebrates victory on May 9. The unconditional surrender of Nazi Germany came into effect at 11:01 p.m. on May 8, 1945, which was May 9 in Moscow.